Had a European trip from the 1st to 11th June covering a few bits and a couple of events, have only just managed to get the phots uploaded before my next trip which kicks off tomorrow!

Each page also has the outline gen on what we did each day so I won't repeat the itinerary here.


Highlights were definitely the E69 around Koblenz, quite how a suggestion to take a 100 year old, four wheeled, single cab electric for a yomp up the mainline would go down here I can only imagine...!

The 661 and 664 thrash in Slovenia was very loud and the "maximum power" bellowing SZ guard on the tour was a riot, was complaining about the 0450 start at the time though.

are quite good enough for me, especially when you have such variety in other things to do. Its such a shame "goggles" 754s are silent as they look so very good!

Not getting (or even seeing) any loud 749s in Czech but it was half expected as the locos should have finished last year... Still a few curses thrown at 749253 (silent) when it rolled off shed on the Friday though! 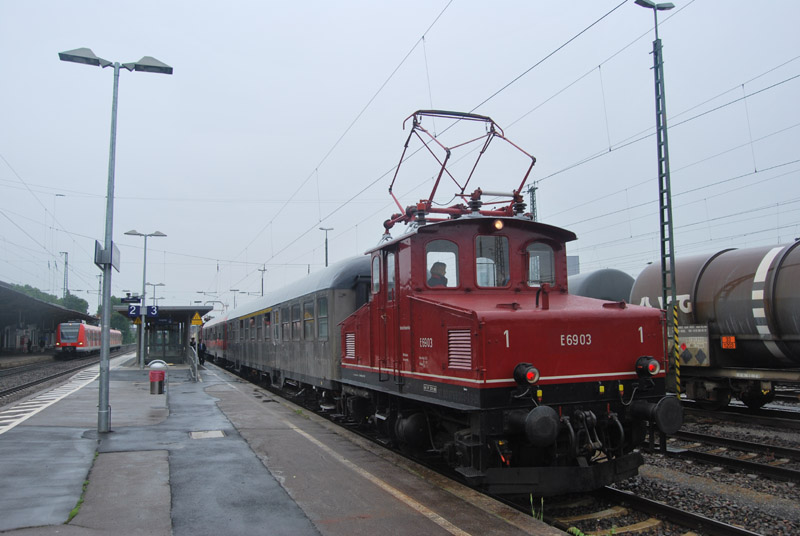