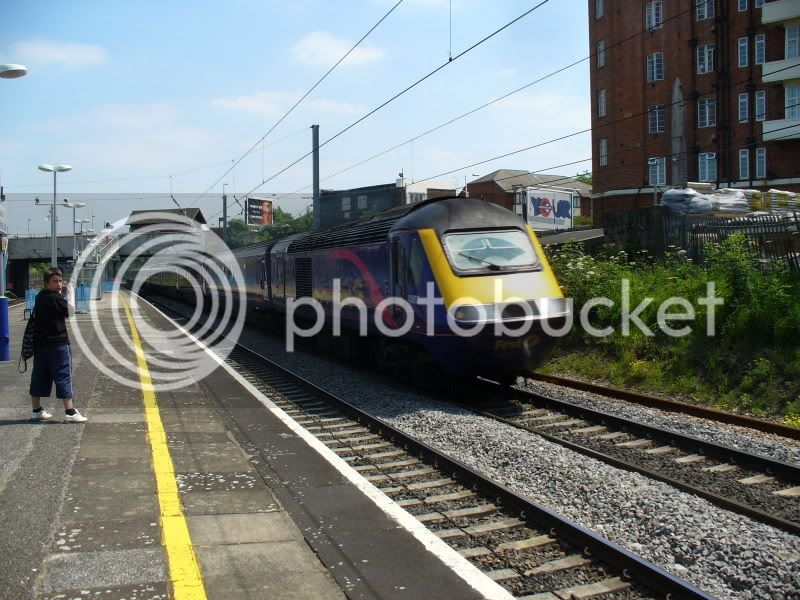 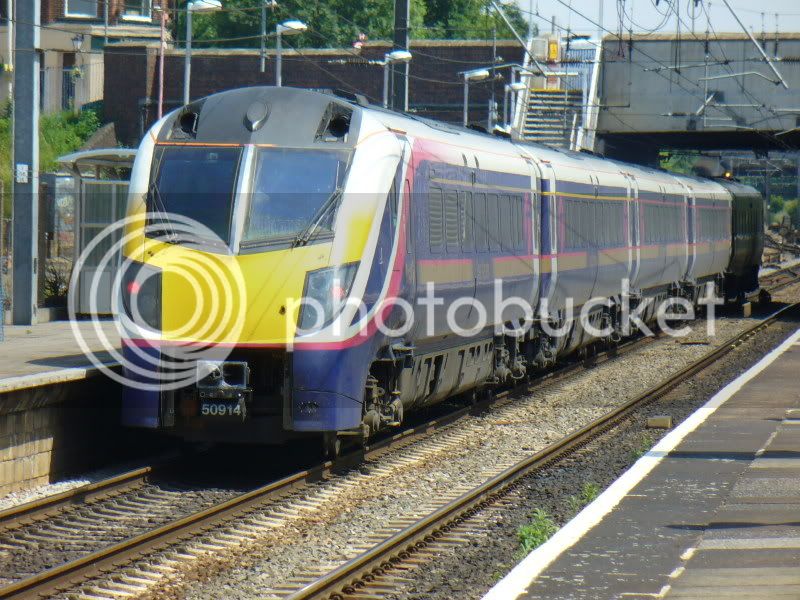 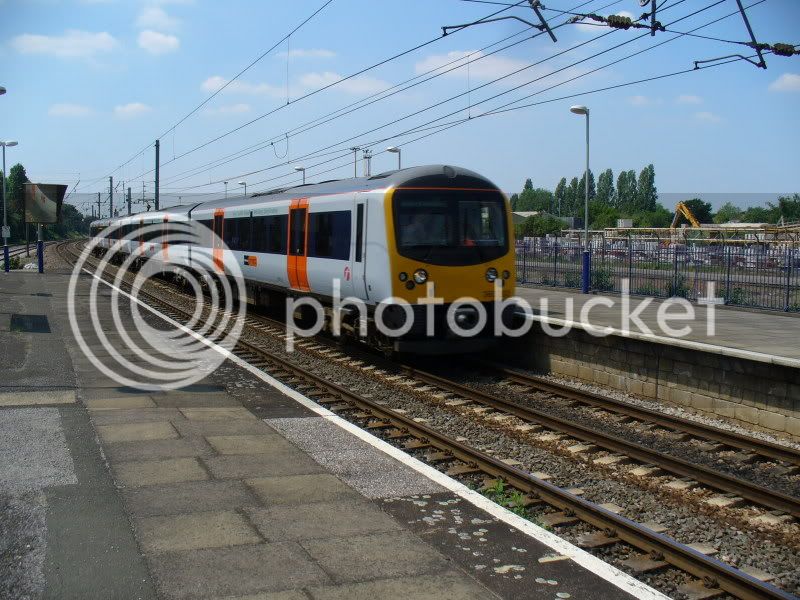 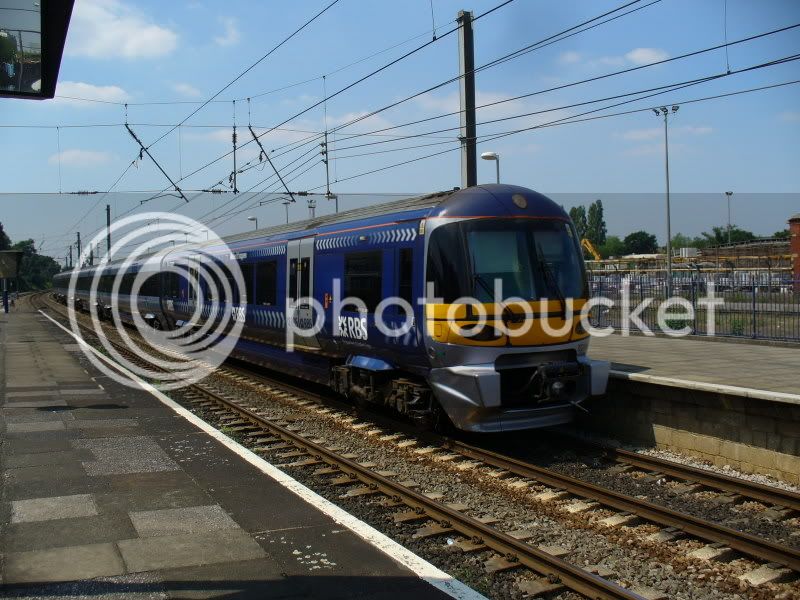 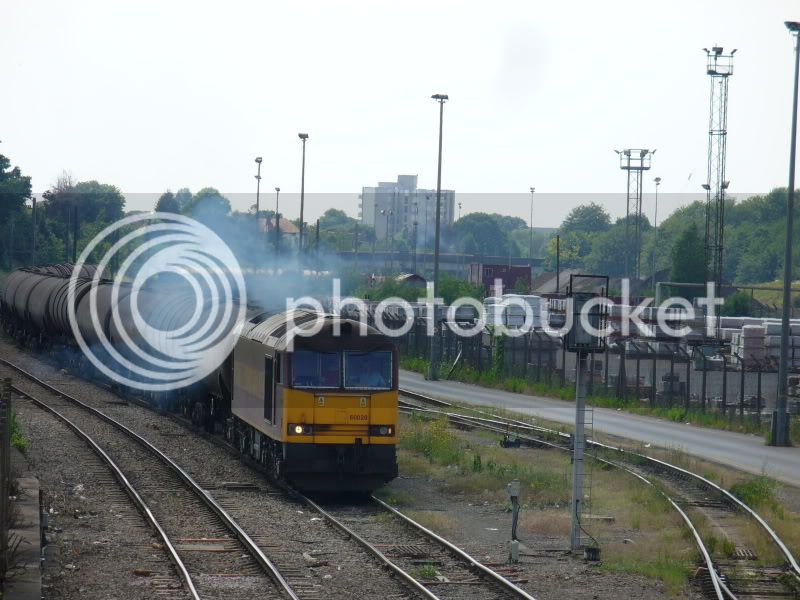 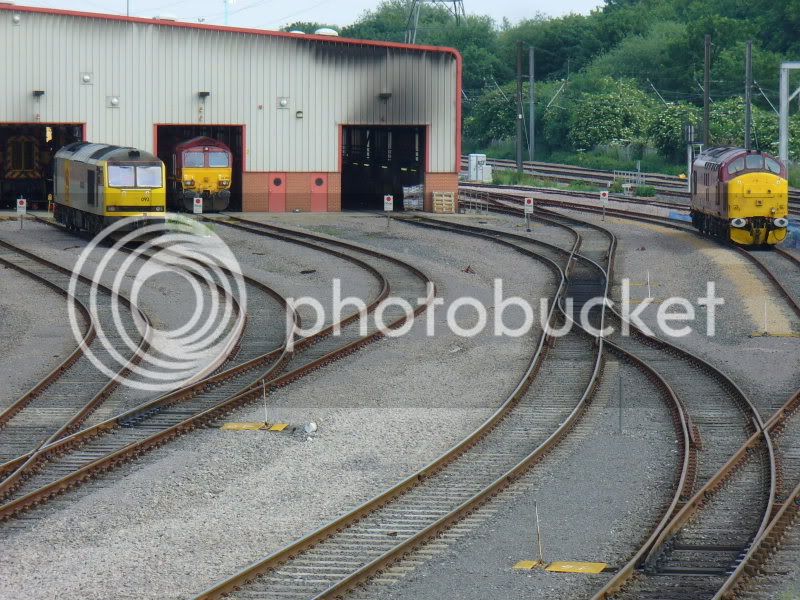 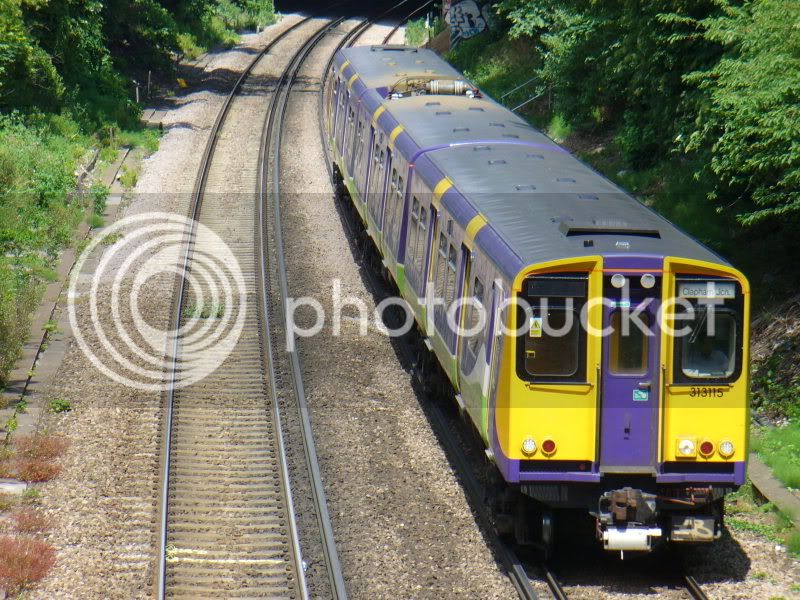 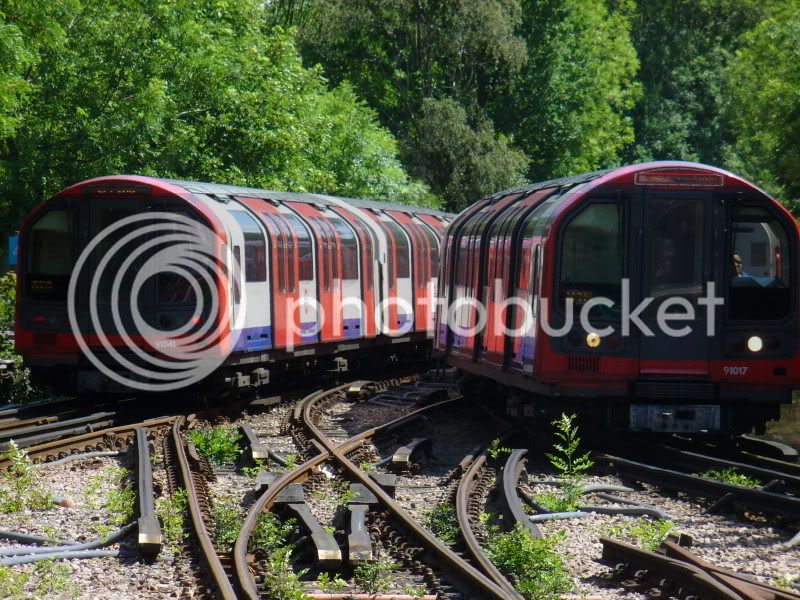 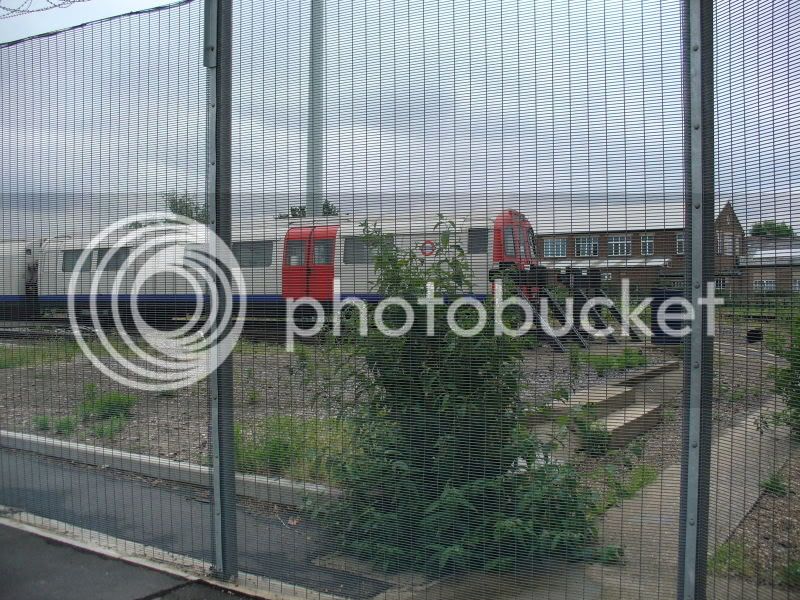 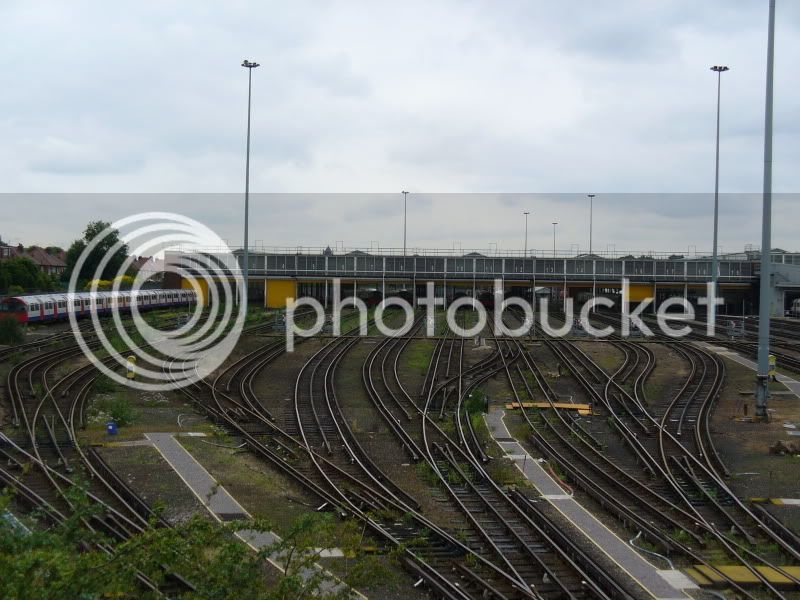 One of the Warsaw's Metro Train built by Alstom 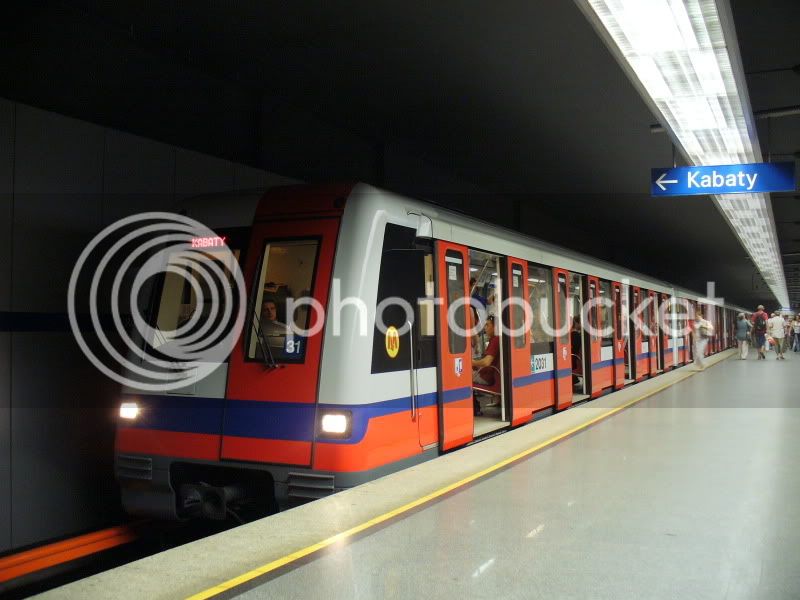 Nice to see you back Julian

Some nice photos aswell, particularly like the 180 thru Acton ML

Ah. yes, We (Memorex,Class313 and me) have been waving to the driver and he had sounded the horn 3 times
Thanks Rich