Various bits of the BBC mentioning that 17 companies (so far TfW, EMR directly mentioned) have been warned over making 'CHEAPEST!' pricing claims.... 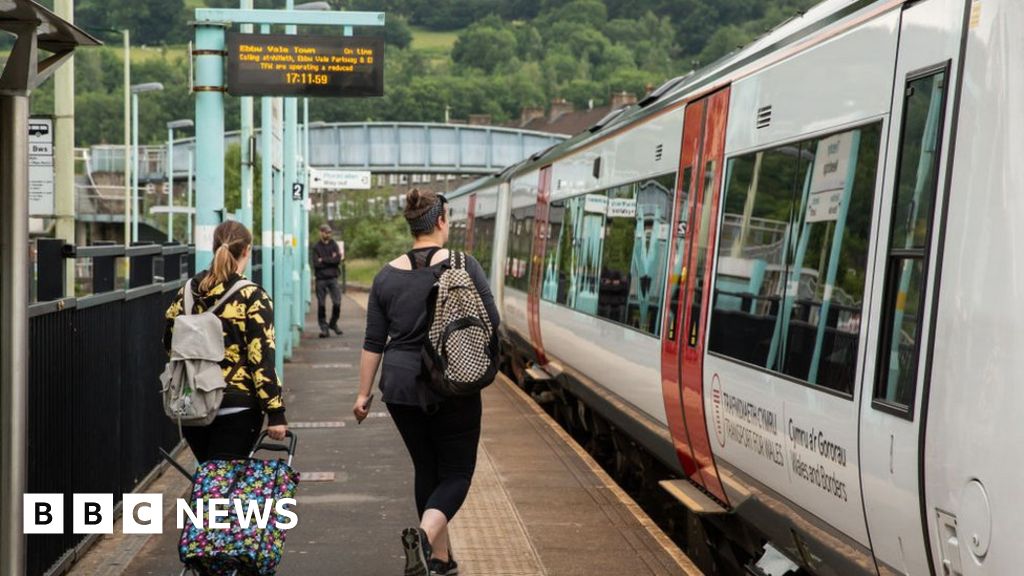 Transport for Wales has been told to change its pricing claims to ensure they do not break advertising rules.
The Advertising Standards Authority (ASA) issued a notice to 17 rail companies over misleading advertising.
The notice highlighted rail companies using the term "cheapest" in advertising when cheaper tickets could often be found elsewhere.
Transport for Wales said it had made the relevant changes to its adverts and considered the matter "resolved".
The ASA said it contacted the companies to advise them to change the wording in their adverts.

A spokesman said: "For example, claims such as cheap are often subjective, whereas cheapest could be a problem if the likely understanding is that the price offered is unbeatable by any competitor.
"We advised against using claims such as 'cheapest' unless they held substantial evidence to back up this claim."
The warning came after a complaint from a member of the public claimed many rail companies advertised the "cheapest" prices, while not offering a split-ticket option, which often provides a cheaper fare.
The ASA said no investigation had been launched into any of the adverts and it felt that an advice notice was "satisfactory".
TfW said: "Following advice from the Advertising Standards Authority we immediately made a minor change to the text used to describe our pricing on our website and app, to provide greater clarity for our customers.
"We promptly informed the ASA of the change and consider the matter resolved."
Click to expand...