Saw an article on the BBC website talking to some residents of Stow regarding how the reopening of the station has changed the village 5 years to the day it was officially opened. It got me thinking, after 5 years (has it been that long already?!) what peoples thoughts are on how successful (or not) it has been.

Personally, while the Midlothian stations don't appear to have been as busy as was forecast, I think for the Borders region it has been great. Obviously there have been reliability issues and hopefully these can be resolved during CP6, but on its 5th birthday the reopening has been an overall success. So it's a Happy 5th Birthday Borders Railway from me. 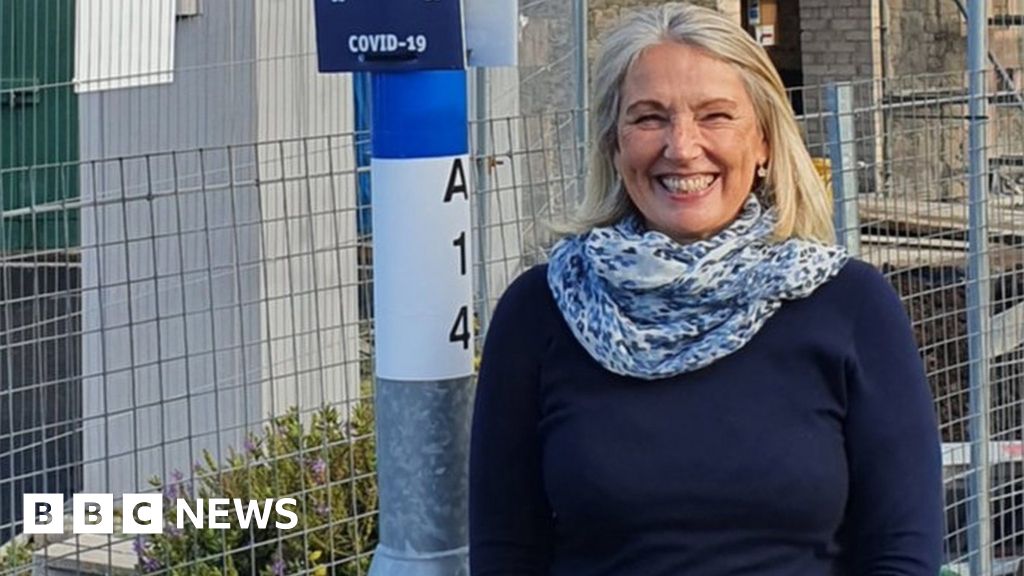 Borders Railway: 'The line has re-energised our community'

How has the return of a train service after more than 40 years affected one small Scottish village?
www.bbc.co.uk

"Stow has become more connected since the railway started again - both in terms of being nearer to places and by connecting us as a village through the sense of community on train journeys," she said.

"This has always been a fantastic place to live and the railway has re-energised our community - that's given a confidence to move forward and embrace a new future."
Click to expand...

5 years?! Time really does fly. I semi-regularly got the train from Newcraighall to Edinburgh before the opening, and judging by loadings when it now reaches Newcraighall, it seems to be successful.
(I’ve still never been down to Tweedbank on it though - it’s something on my, lengthy, transport journey to-do list)
R

scotrail158713 said:
5 years?! Time really does fly. I semi-regularly got the train from Newcraighall to Edinburgh before the opening, and judging by loadings when it now reaches Newcraighall, it seems to be successful.
(I’ve still never been down to Tweedbank on it though - it’s something on my, lengthy, transport journey to-do list)
Click to expand...

Yeah, ive only been to Tweedbank once yet got on or off at Gala a fair few times. Surprised it wasnt wired intially.

It is in the TDNS - and of course Scotland's own version.
A

I think it's done about as well as expected overall, slightly/somewhat better in the Borders with some underperformance in Midlothian particularly Gorebridge.

It could really do with a few extra miles of double track, between Portobello and Newcraighall, at Newtongrange and between Fushiebridge and Galabank junction to back up to around the original ~16 miles worth specification.
F

As a resident of Gorebridge, the biggest problem, particularly in the first year was that the quality of service was crap. The trains were frequently cancelled due to reliability and problems with train crews, the 2 car 158s were full from Gala which meant even if you could get on a train, it was a pretty poor experience. There are only so many times you will willingly climb into the luggage rack of a 158 (though on the un-refurbished examples where the 'erse had gone in the seats, this was often not significant less comfortable than the rest of the carriage). Punctuality was awful - as low as 32% mostly due to cancelled trains.

The Journey time from Gorebridge - the furthest Midlothian station, is 20 mins to Waverley by train - I can do that by car in 30 in rush hour.

For me, the service was no good for getting to work during the week, but I had been using it pre-lockdown into the city centre and shops at weekends however, even that has been problematic - on Sunday's the service drops to hourly and more than 3 times I have had delays of more than 2 hours in getting home.

If I was to use the train during the week, I would probably need to take a bike with me to complete the journey to my desk - the 158s have provision for 2 bikes on the train and there is a system by which you can book and even then there are not guarantees whether you can bring your bike or not.

Cascading of some 3 car 170s has definitely improved the journey in on the weekend, I haven't really tried a weekday rushhour trip in a few years though.

I haven't used the service since the start of lockdown so can't really comment on the service during that period.


RT4038 said:
I guess at the time the additional money was not available, for something unlikely to be used for many years hence.

Is the current track configuration really likely to be a constraint, even if the through route was reinstated in 50 years time? Is there really ever going to be a train more than every half hour on this line? Really?
Click to expand...

The double track sections are sufficient to operate the timetable, however they have to cancel regular services to operate the steam services with Union of South Africa and Tornado principally in the summer months.

The line is also crippled when a train breaks down.
Last edited: 11 Sep 2020

I have made regular use of this line to get from Edinburgh out into The Borders with my bike on weekends. The cycling routes available from Stow, Galashiels and Tweedbank really are fantastic and represent a latent market for Scotrail - if a 153 conversion was added to this line and marketed, I wouldn't be surprised if it would be full every weekend. Edinburgh has a very large community of cyclists.