Went to Bristol Airport after work on the 15th Feb (and was bloody freezing!!) mainly to get the two charters that were operating that day, one being a rare sight of an Air Explore 737-400. I know some of you enjoyed the last Bristol set I put up last year (or the year before, I forget!) so I thought I'd share them here.
Descriptions apply to the photo below the description: 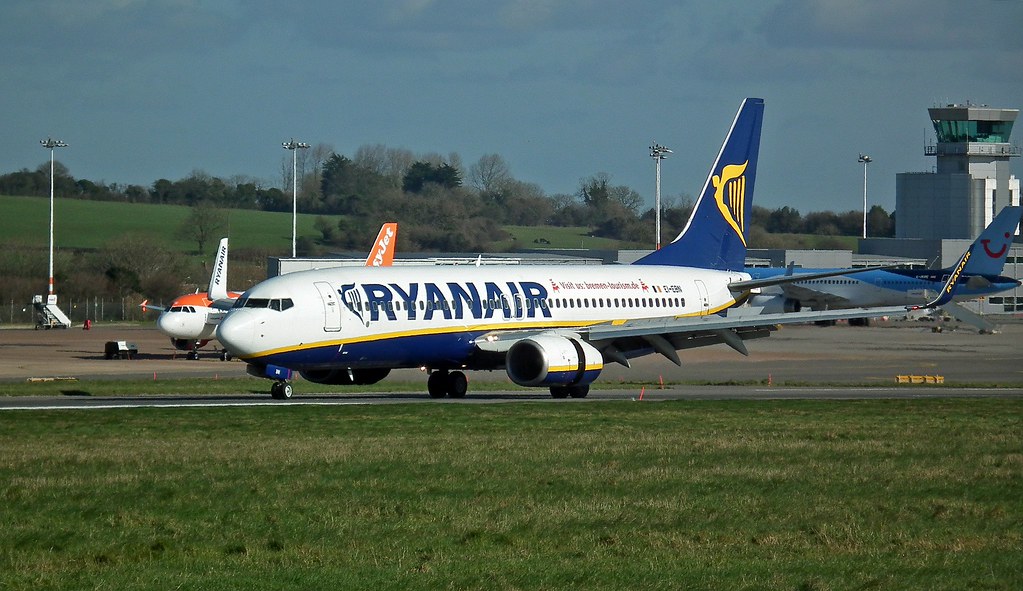 Aurigny's ATR72 G-VZON arrives on the daily flight from Guernsey 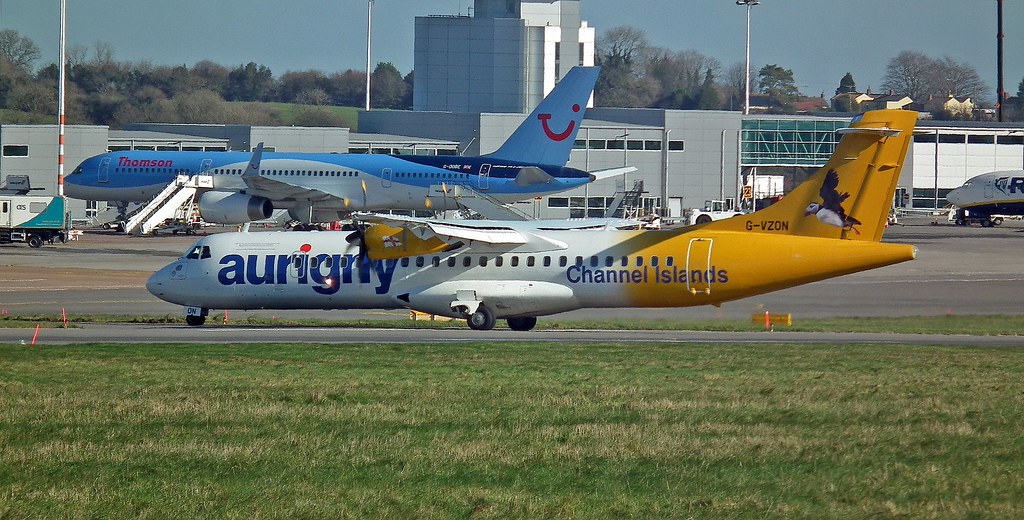 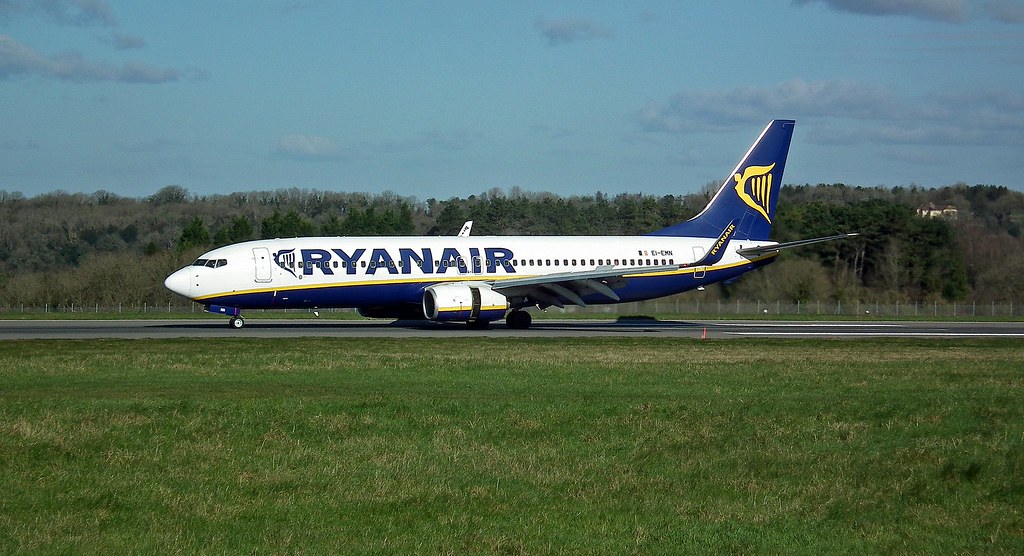 Stobart Air's new addition to the fleet is EI-FMJ, which at the time this was taken it is 3 months old.
Sported in the Aer Lingus Regional livery, the ATR72 taxis to the gate arriving on flight EI3842 from Cork 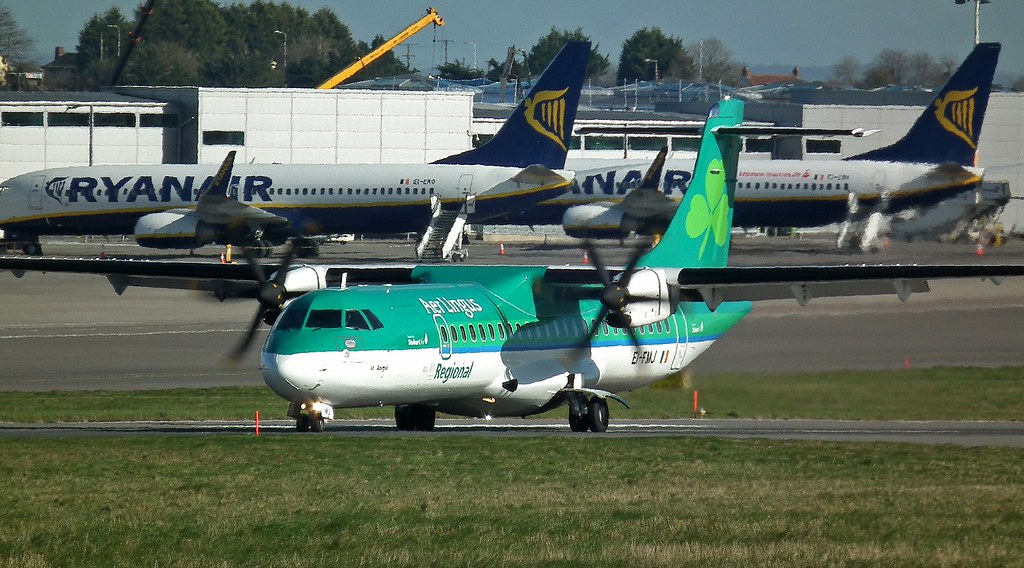 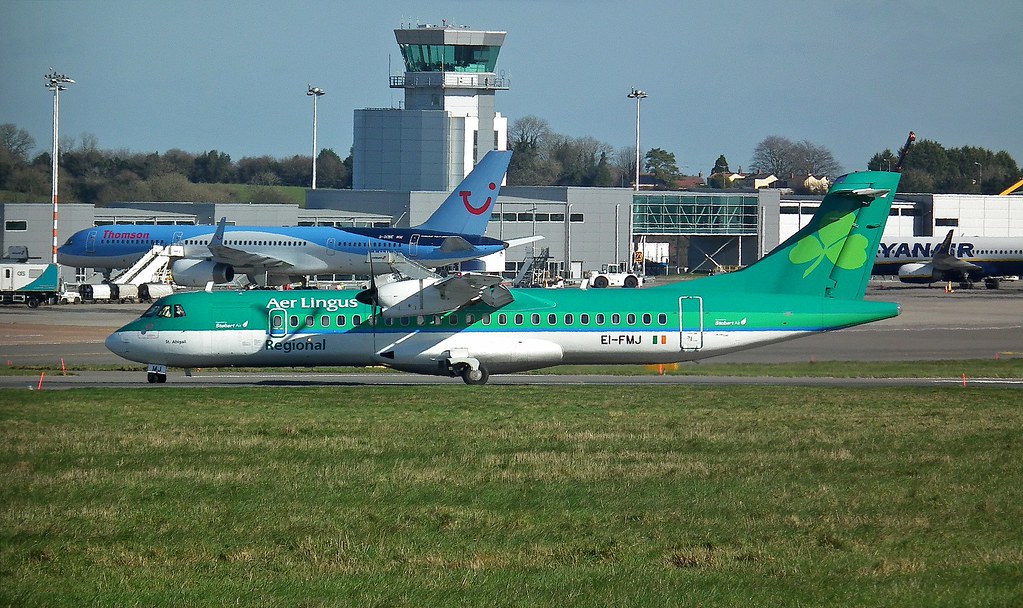 One of Easyjet's Bristol regulars is G-EZFM, and is seen here at Bristol, now wearing the new EasyJet scheme, having arrived on flight U26052 from Malaga 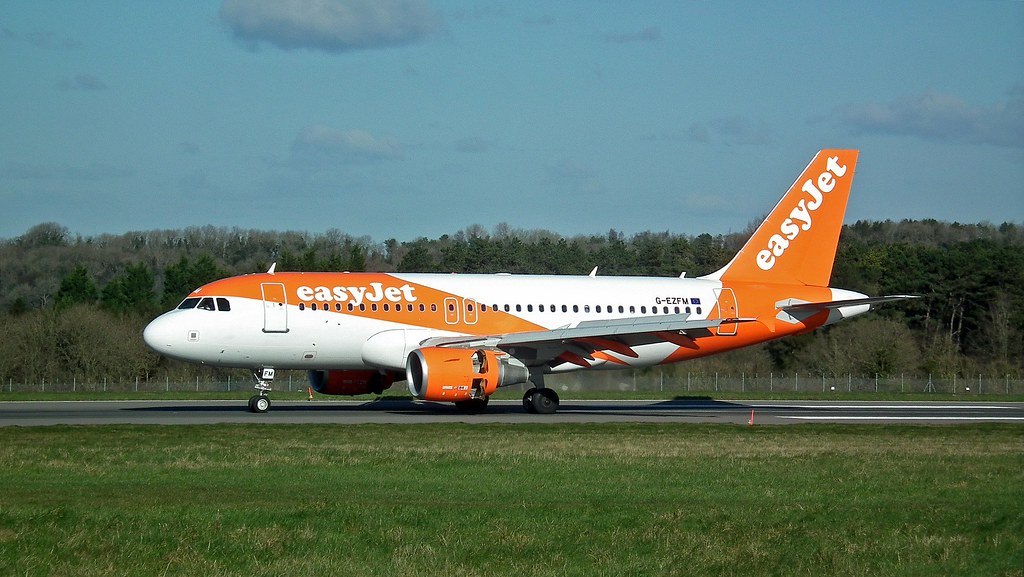 Easyjet A319 G-EZAP arrives on flight U26072 from Alicante 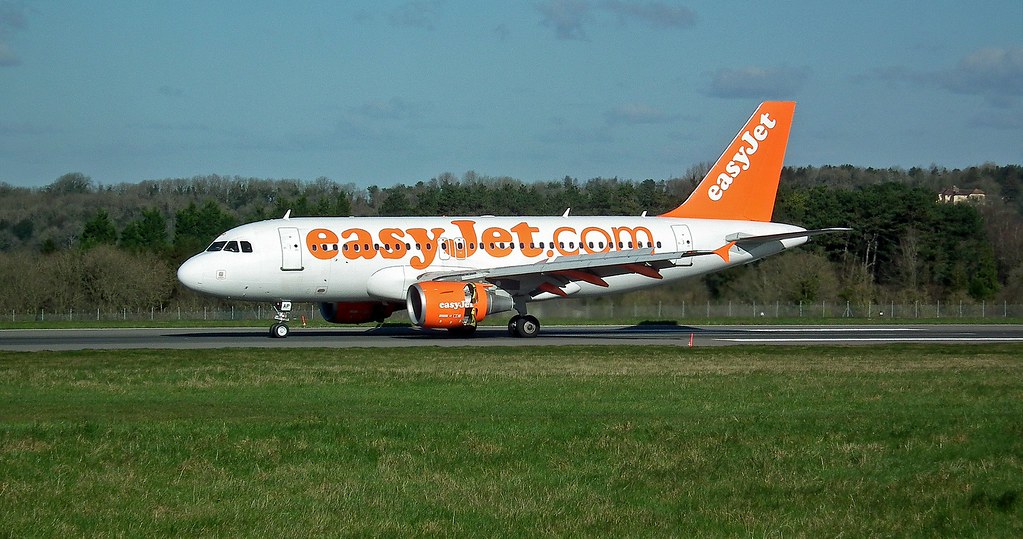 KLM's Embraer 190 PH-EZS taxis to the gate having arrived on flight KL1051 from Amsterdam. 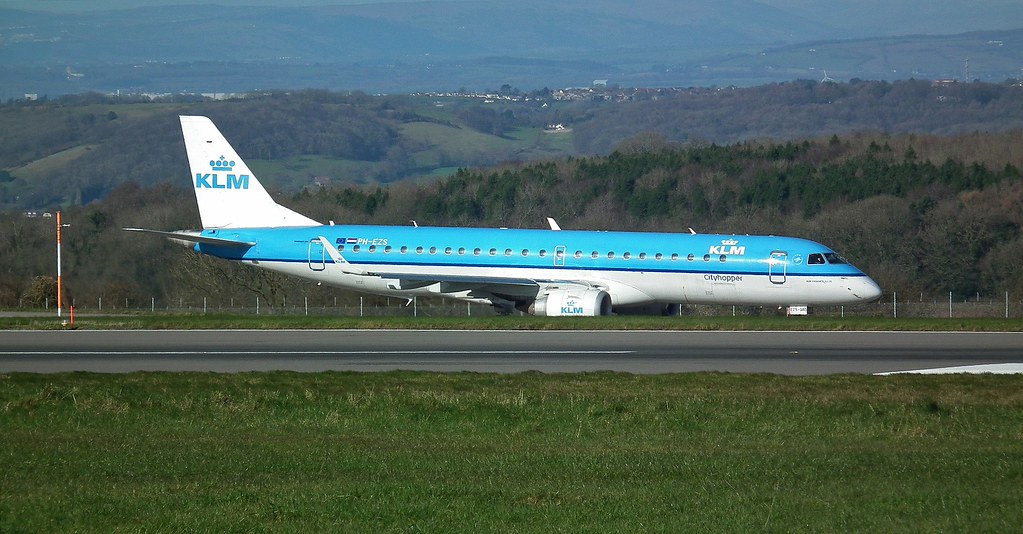 Based at Bristol since 8th February, G-EZTG departs on flight U26155 to Geneva 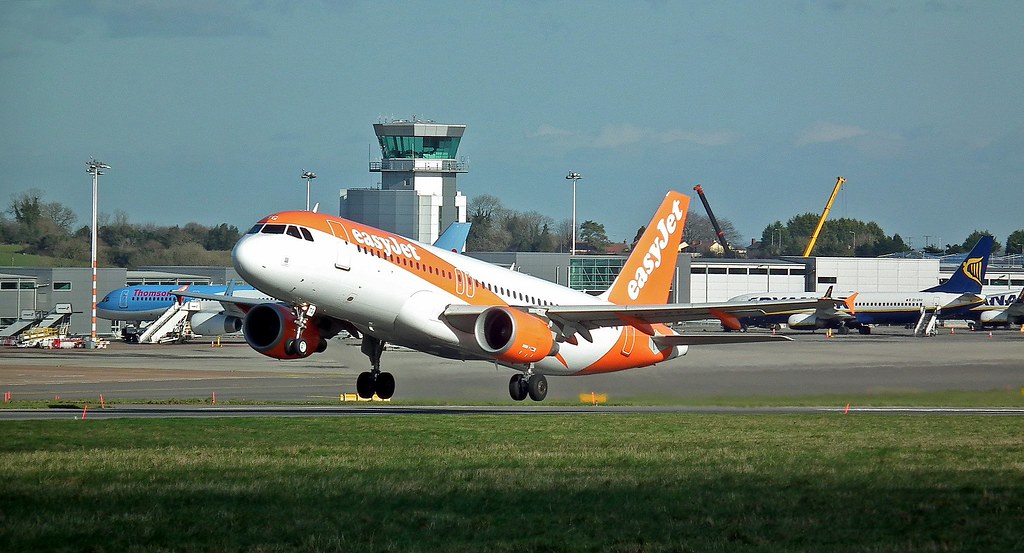 Having spent the night at Bristol, Enter Air's B737-400 SP-ENI takes off on an empty run to Fiumicino airport (Rome) to ferry Rugby fans back to Bristol Airport 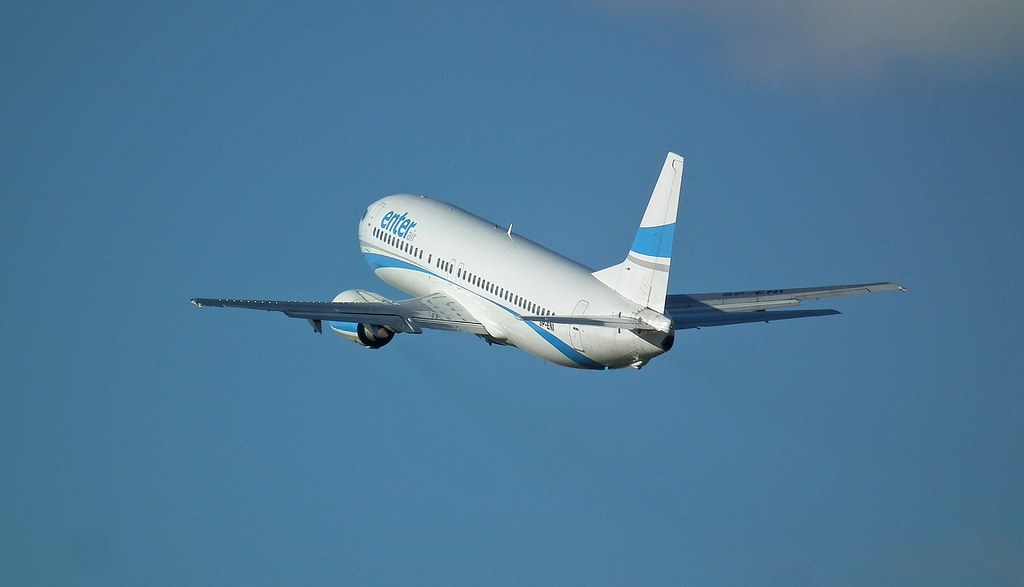 A rare bird for Bristol is AirExplore's OM-EEX. The 737-400 originated from Fiumicino Airport carrying Rugby fans back from Rome. The 737 then departed empty to Paderborn airport in Germany 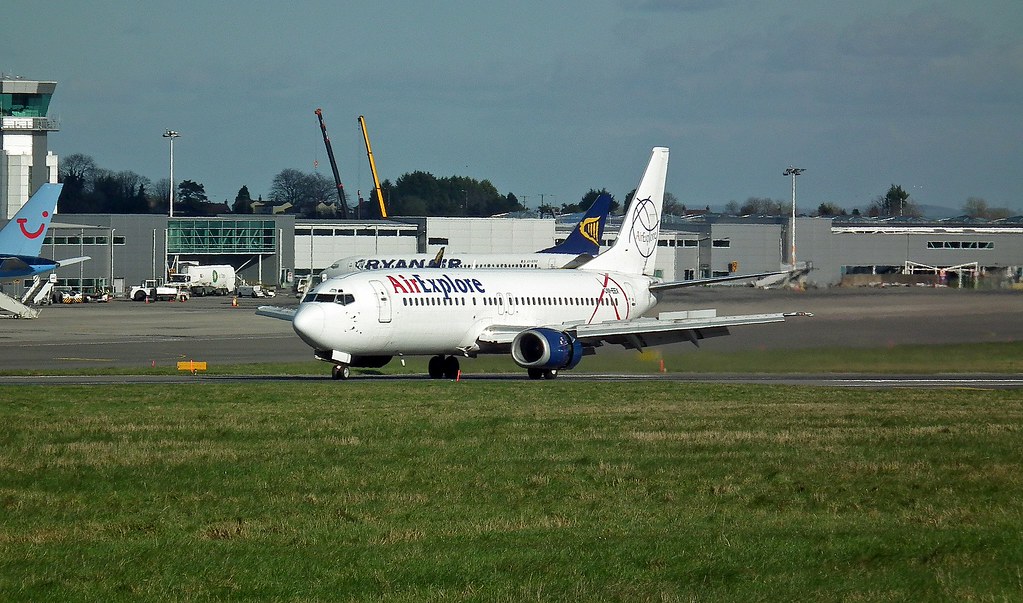 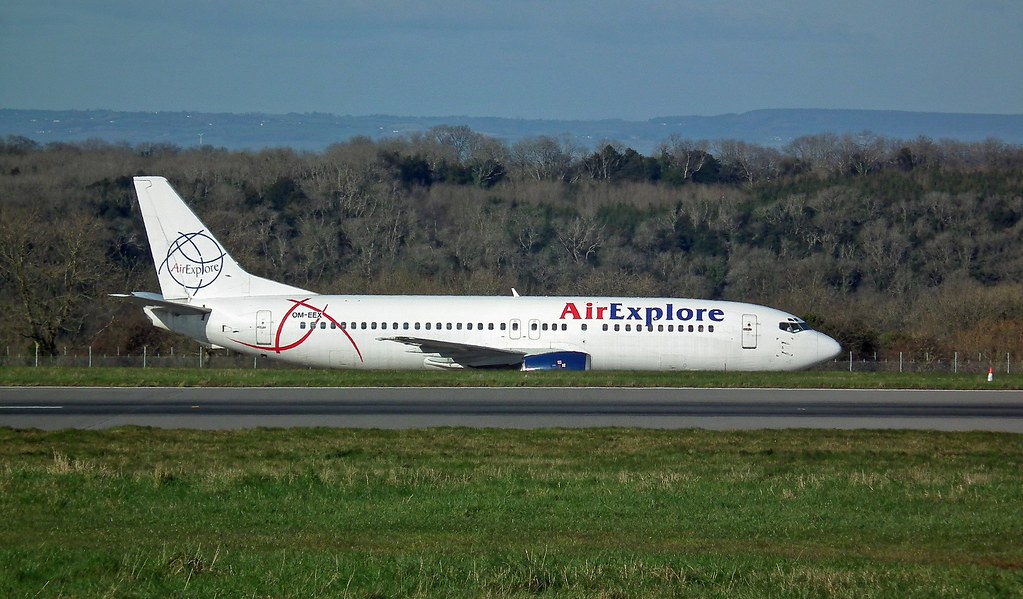 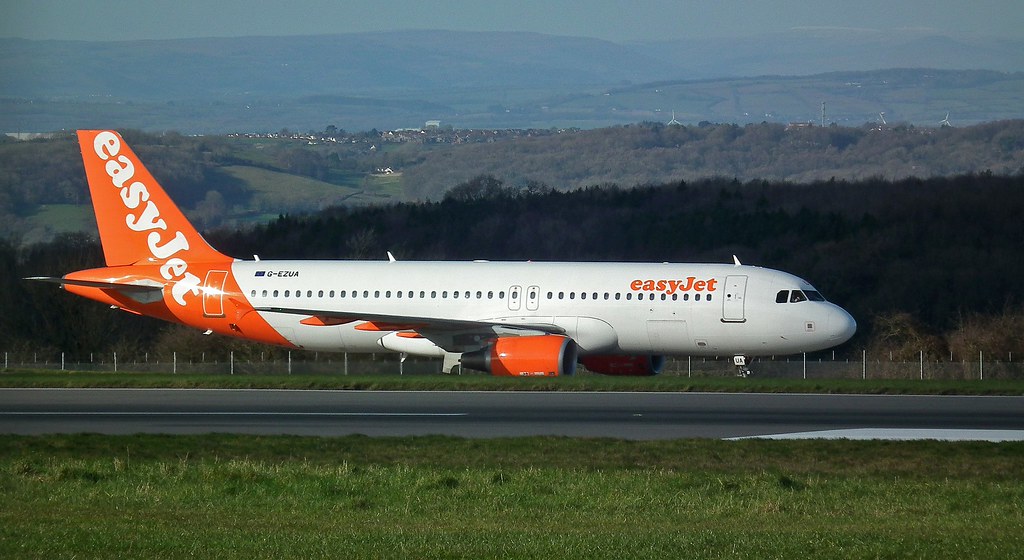 One of EasyJet's newer A320's, at only 9 months old when this was taken, G-EZON is seen on approach to Runway 9 at Bristol on flight U26246 from Funchal, which runs 3 times a week.

Hope the text was useful, and I hope you enjoyed them