I recently returned from a trip around China which involved 2 rail journeys. The first was on a HST from Beijing West to Xi'an North using what appears to have been a Chinese built Fuxing train. The second was on a classic (overnight) train from Xi'an to Shanghai (train no. Z94). Owing to tight time constraints I did not get a chance to see the loco which hauled us and which was quickly taken off & away at Shanghai or get a count of the number of coaches. Does anyone know what loco type would have been used?
R 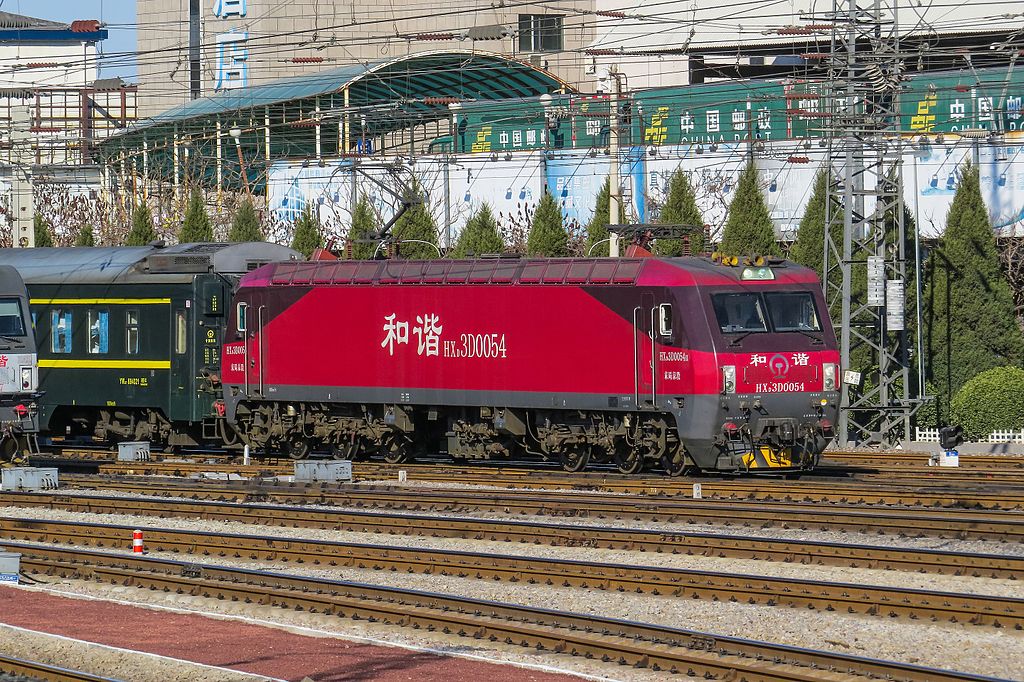 The Fuxing was a CR400AF - one of the best high speed trains in the world IMO, especially in Business Class.
S

Many thanks for the info - especially so quickly.

Also, I hadn't realised there was such a thing as Chinese Wikipedia.
P

SouthDevonian said:
Also, I hadn't realised there was such a thing as Chinese Wikipedia.
Click to expand...

Apart from topics on things that are actually specifically Chinese such as history, geography, culture etc., the Standard Chinese wikipedia is not great, because the people who have taken control / have high levels of activity on there seem to feel that it needs to be as close as possible a direct translation of the English wikipedia, and feel unable to explain topics without reference to English. Other wikipedias tend to grow in their own direction.
You must log in or register to reply here.
Share:
Facebook Twitter Link