lo
im thinking of going to Colton Junction on tuesday for the NRM drag,Scrap train and HST to Loughbrough , is there also much traffic on there aswell besides that thanks
R

Sure, a good amount of freight goes through, anything that goes around the avoider at York, normally just 66's unless you wait for the Jarrow Oil Tanks (between 1830 and 1900) which is normally a 60... At the moment you can see coal, steel and scrap...

No way, been trying to find a 60 for weeks including a few visits to colton around that time, does it run daily? Must have been unlucky!

Colton is great, always see 3-4 freights an hour when I go throuh the week. Not been much at weekends. Seems to be mostly gbrf and freightliner I see.

ash39 said:
No way, been trying to find a 60 for weeks including a few visits to colton around that time, does it run daily?.
Click to expand...

In runs in a later path two or three days* a week,
depending on unloading requirements at Jarrow.

* no pattern as to which days unfortunately - I wish there was!!

Well I'm here,can stay til 7ish so will let you know if it runs.

If it helps, it is booked to run in the early (WTT) path
every day this week.

Luckily I'm quick and got about 7 shots of it. Shame I probably can't get there again this week, apart from possibly Wednesday.

Is it often the same loco for a week or can they be switched? Obviously my thinking is there aren't many in operation so it'd probably be the same one until there's reason to swap.
--- old post above --- --- new post below ---
OK, Jarrow IS in the north east, but it was the return working! Oh dear, should think before I type. 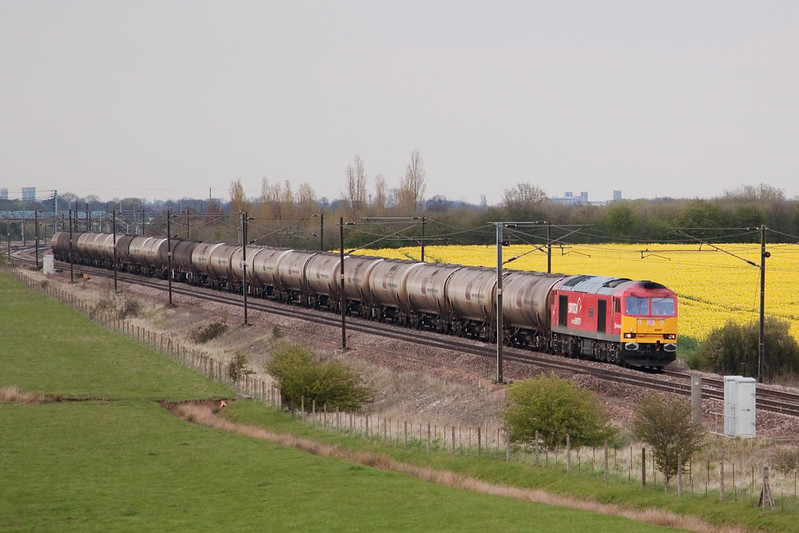 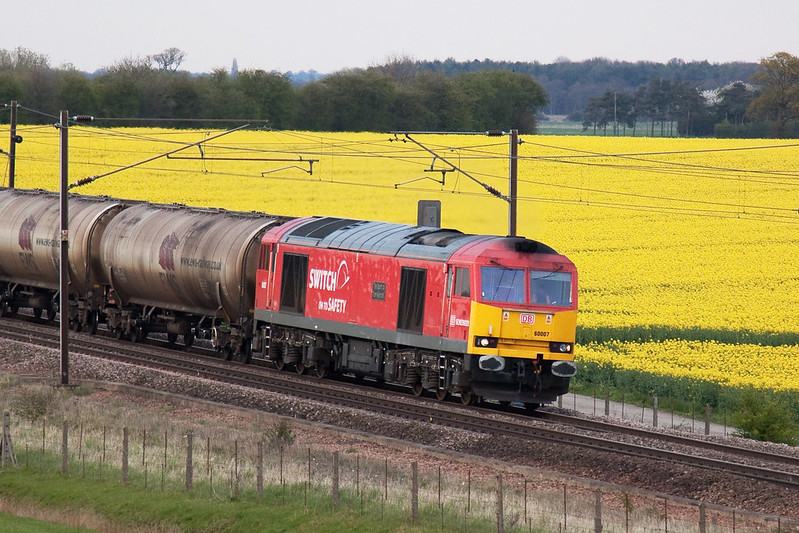 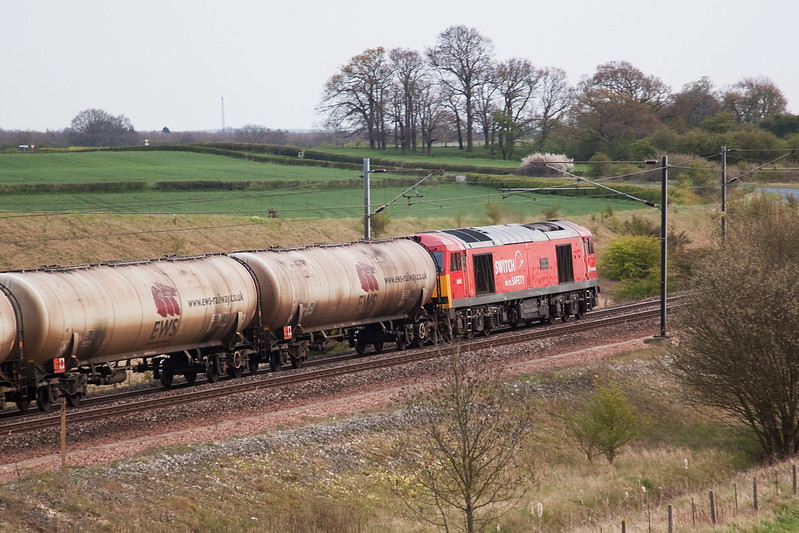 Some decent shots from Darlington at the weekend as well, if anyone can be bothered to flick through my flickr (pun intended!