District line trains in and around 1905?

So I need some info and pictures of trains on the District around 1905 for an art project at school. Also some stuff about Earls Court station around that time would be appreciated.

Thank you in advance for any help.
R

Beginning or end of 1905? - that summer was when the District went over to electric working (May - virtually all steam; September - all electric)

The District trains were given letters

A stock was some early / experimental cars (the Ealing-Harrow line was brand new then, and used for some experiments in 1903), they were similar or based on the Interborough cars in New York. These seem to have been gate ended with a middle door (which was probably worked by a guard using a lever). The side windows were arched shape on these. They appear to be right hand drive, the left side of ends was an emergency door

B stock was production version, I have only ever seen one colour picture (which was copy of a poster), painted deep red (officially Midland Lake, which was bit darker than pillar box red), the doors were brown varnished wood. Exterior appears to be panelled (rather than smooth). Had clerestory roofs which curved down at ends (light brown). Lettering was gold/ yellow colour with District Railway above the windows. The poster also has luggage compartment lettering (behind cab), it seems 20 trains had these, but quickly changed to seating area.

The 60 B stock trains were 7 cars, all 49ft 6in over body ends, 8ft 10.5in wide, 12ft 3.25in high. There were 3 motor cars & 4 trailers (seating 48 & 52 respectively) with saloon layout copied from Brooklyn elevated. Seating was rattan (except First class which was plush). Interior lights were electric

The ends seem to have 5 lights, 2 spaced apart each side, and one above emergency exit door (which from B stock was centrally located on end) One photo in a book I have has a white non stop disc (appears some skipped upto 7 stops, but the missed stops varied by service)

There also appears to be ten twin car locos (which look like stubby carriages because they had luggage doors and windows). These might be relevant to Op as they hauled London and North Western trains between Earls Court and Mansion House (later in lives hauled Southend trains as far as Barking). Barking-Upminster was only added in 1932

It appears the B stock were reformed in 1906 into 6 car trains, (3 motor + 3 trailer). It seems the pneumatic doors were unreliable and doors were converted to hand operation early on.
Last edited: 18 Feb 2021

For pictures, the best place is probably the LTMuseuem. Here's an example search for pictures tagged with "District" in 1905 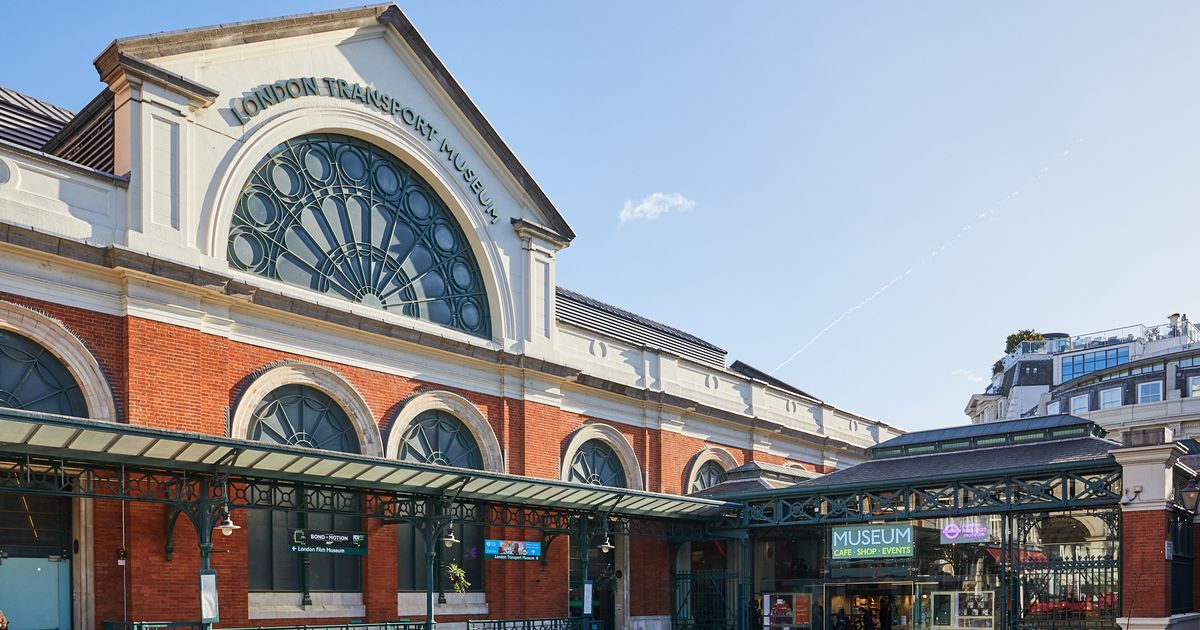 Discover the story of London and its transport system over the last 200 years through our collection of over 500,000 objects

Thank you all for help, this was great and I found some stuff I can use.
C

The two excellent books published by the late M A C Horne (Capital Transport 2018) - especially volume 2 are what you need to look at if you need real detail.