Stunt driver Remy Julienne, whos credits include The Italian Job (original), several Bond films and Ronin, has died at the age of 90 from covid. 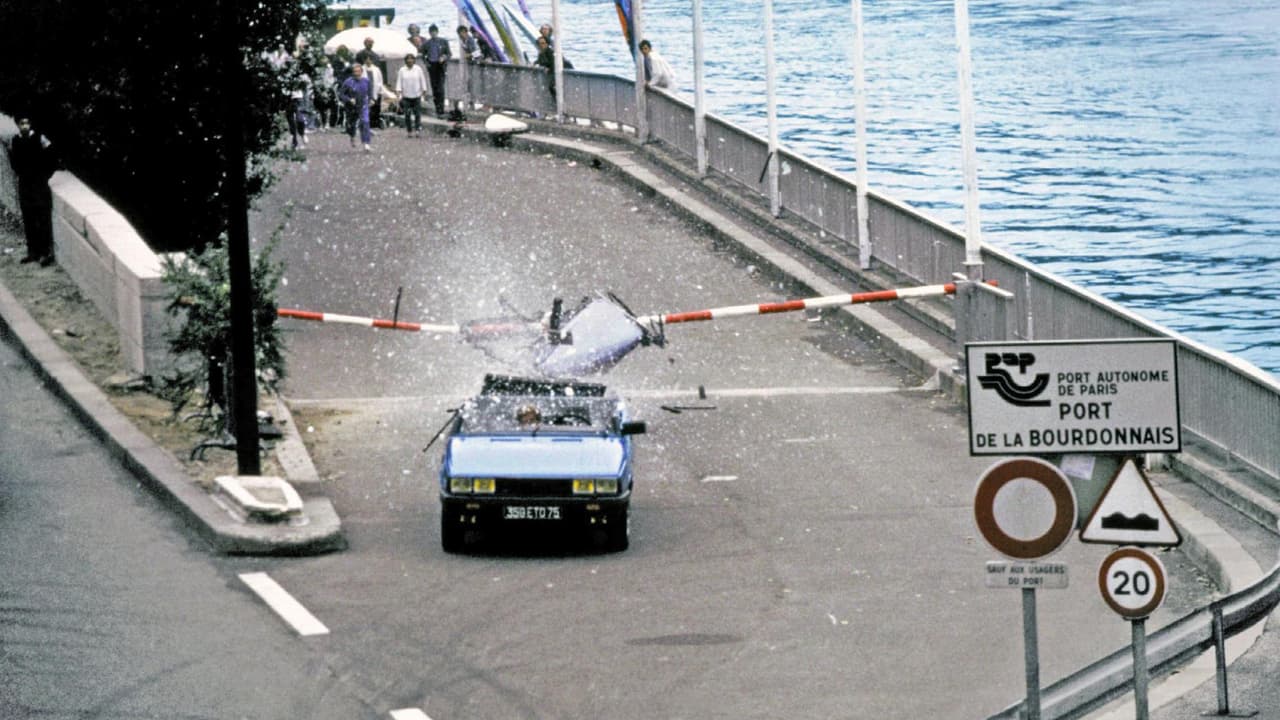 Rémy Julienne, arguably the greatest stunt driver of all time, has died at the age of 90 having contracted Covid-19. According to French news sources, he had been in intensive care in a hospital in the town of Montargis since early January. “What was bound to happen has happened,” a relative commented. “He left us early in the evening [Thursday]. It was predictable, he was on a respirator.”

Julienne was perhaps best-known for his work on 1969’s The Italian Job, in which his sheer bravery was matched by his peerless driving skills and the balletic precision of the sequences he devised, along with his right-hand man, Raphaël Olivotti. “We were very, very lucky to get Rémy Julienne [and his] stunt driving team,” Michael Caine noted, “because they were really the stars of the film in a way.” Added producer Michael Deeley, “During our initial meeting with Rémy, Peter Collinson [the film’s director] and I were delighted to discover that he was prepared to take the chase sequence even further than we had envisaged, suggesting a different range of hair-raising stunts that could be written into the script.”

Julienne was born on 17th April 1930 in the village of Cepoy, and grew up riding motorbikes. By 1957, he was French motocross champion, and began his movie career doubling for Jean Marais in the 1964 film Fantômas. He would go on to amass 1400 film and many more commercial credits, famously allying with Fiat and conducting a variety of improbable stunts for the Italian giant during the Seventies. The great Claude Lelouch, (whose 1976 short film C’était un rendez-vous is a car chase classic), was once moved to call him a ‘reasonable madman’.
Click to expand...