The French government has restricted the sale of nicotine patches to pharmacy only and rationed them to 30 days supply per person after rumors circulate that nicotine has anti-Coronavirus properties. Clinical studies are now underway to establish if the findings are accurate and if nicotine patches could be used in the treatment and prevention of covid 19.

It will be interesting to see the outcome of the clinical trials !

Here is a source for this story: 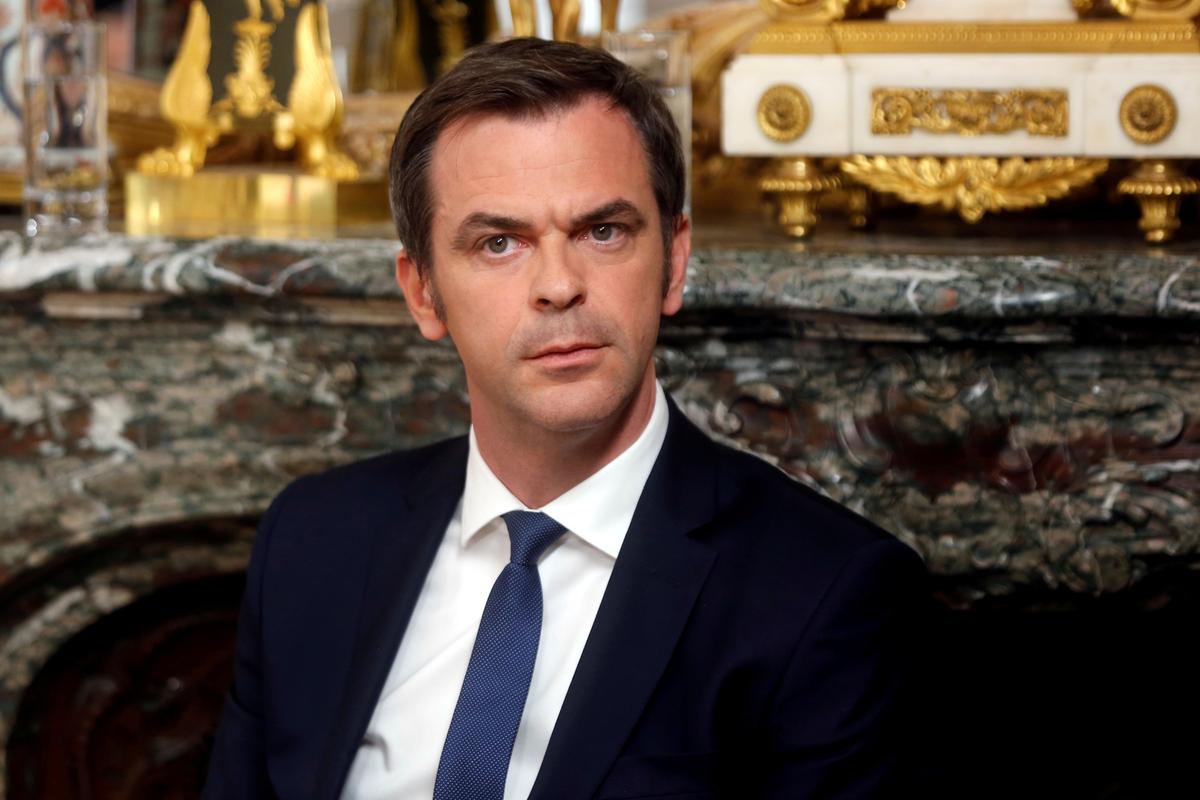 France on Friday restricted sales of nicotine substitutes after research published this week suggested nicotine may offer some protection against infection by the new coronavirus.

PARIS (Reuters) - France on Friday restricted sales of nicotine substitutes after research published this week suggested nicotine may offer some protection against infection by the new coronavirus.

The Health Ministry said in a decree it aimed to avoid a shortage of products such as nicotine patches for patients and to prevent the wrong use, and overuse, of substitutes used to fight nicotine dependence.
Click to expand...

Looks like a positive development but I suggest we all tread carefully as I'm amazed the medical profession haven't looked at this prior to now.
Last edited: 25 Apr 2020

A fortunate side effect for those that already use them, but probably not something that ought to be encouraged for those who aren't already on it!
M

Domh245 said:
A fortunate side effect for those that already use them, but probably not something that ought to be encouraged for those who aren't already on it!
Click to expand...

I suppose in cases where patients are seriously ill with covid 19 or at very high risk of catching the disease it could be deemed that the benefits outweigh the risks.

A dependence on nicotine through patches is possibly unlikely (especially if only used for couple of weeks) and the patient could be weened off the patches when they have recovered.

The issue however is that it appears to prevent infection rather than reducing symptoms, so really only suitable for those who are 'at risk' rather than anyone already seriously ill with it.

And yes, sure a dependence may not be formed (although given the highly addictive nature of nicotine that's far from given), and they can be weaned off afterwards, but it's best to avoid it unless it's actually shown to be effective. Which it definitely isn't, as the only evidence is that evidence from one hospital in Paris shows smokers are less likely to be admitted for COVID-19. If it does turn out to be the case then there is an argument for clinically prescribing it and controlling it (as you might other highly addictive drugs) for those at risk, but that's not shown yet

Presumably many smokers are perceived as so obnoxious that people always stay >2m away from them anyway, so hence they are statistically far less likely to catch the virus.
Last edited: 25 Apr 2020
B

Perhaps it's that damage caused to a specific part of the lungs [hair follicles for example] means that Covid-19 finds it harder to get established??

I suppose it's possible that smoke might have a detrimental effect on the lungs exacerbating COVID 19 (hence the anecdotal evidence of smokers being heavily affected in Wuhan) whilst the nicotine might have an entirely different beneficial effect that in a heavy smoker would be outweighed by the smoke.

Location
Up and down the south WCML (mostly)

I wouldn't read too much into whether it actually works or not - the French are limiting quantities to stop panic buying. It's on a similar level to bog roll - once one person got it confused with norovirus[1] everyone bought a bootful and thus started the problem. Thing is if you run out of bog roll you can always put the Scum or the Mail on a nail instead (there has to be a use for them, after all) - but if you run out of nicotine and you're addicted you aren't going to have much fun.

[1] Actually the trots is a "minor symptom" but if I recall rightly very few have had it.