Going on this on a Saturday - is it worth upgrading to First Class? £7 each each way.
R

IMO yes but it depends what your personal utility function is like.

The last time I travelled on that line I wished I'd bought an Advance 1st instead of an Advance Std just to get away from Essex's finest.

The first class on Greater Anglia outer suburban trains is intended for commuters to enhance the prospect of a seat. It's not luxurious at all. I would say no to the upgrade. Save your £14 and buy something more worthwhile.

On my many journeys on the line I have seen rowdy teens and gangs take over the first class compartments who have no tickets, so you may want to take this in to consideration if trying to avoid the scum. There's no guards on these trains and encounters with revenue protection staff is minimal.

Depending on what series of train is allocated to the journey, it will be either a class 321 or 360 - below is a comparison between first and standard class of both trains. As you can see, it's not really worth it, is it...? 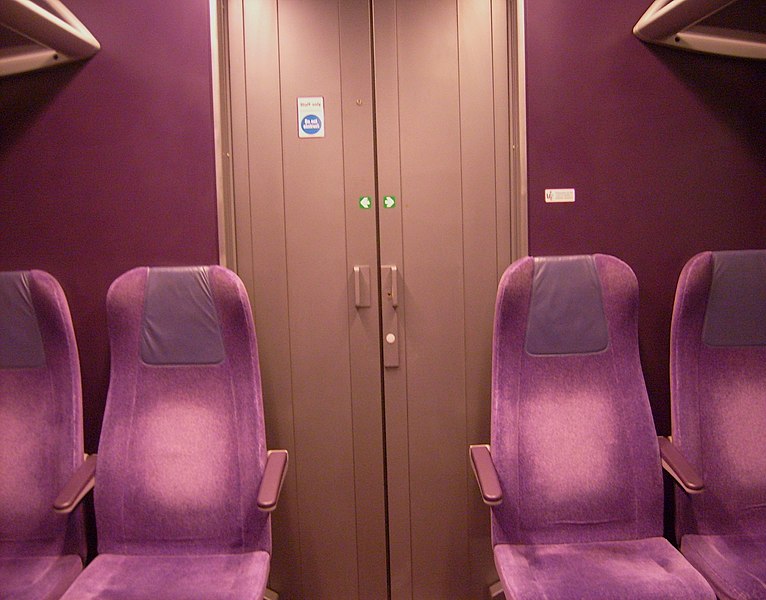 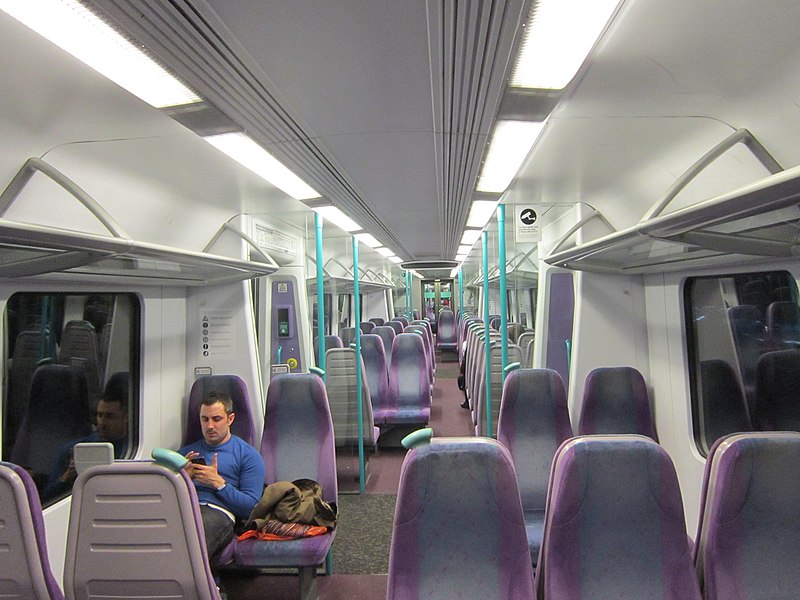 Thanks for all the advice. I might just stick in STD and save the money for a cuppa or snack!
J

We got a Mk3 part of the way, then a 321 the rest, when we travelled to Harwich. Certainly not worth paying for First Class in my opinion.