The July gallery opens with:

Saturday: A trip down the Nenagh Branch from Portlaoise. 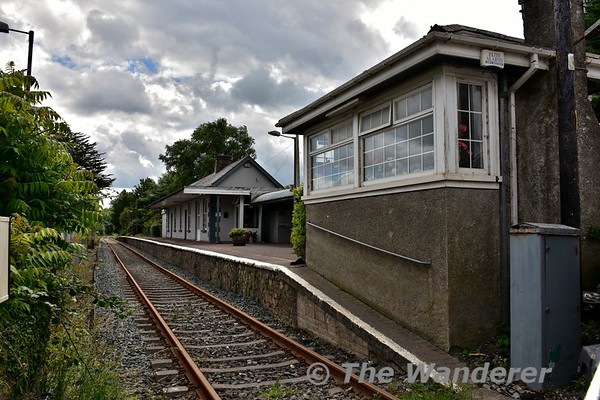 Some photos from the past few days this week. 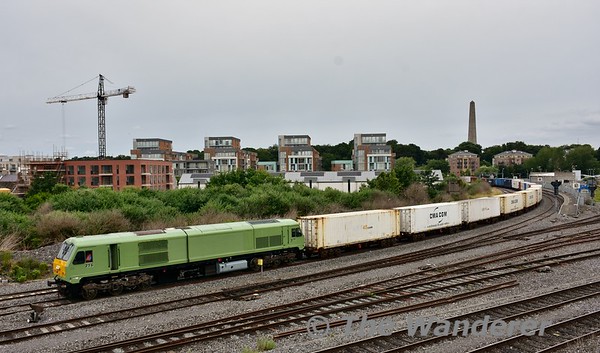 Been a while since the last update due to having a rather busy weekend.

- July Gallery features:
Thursday 7th July 2016:
A visit to Carn to see 077 on the Weedspray train from Claremorris to Portlaoise.

Saturday 9th July 2016:
A trip to Athlone and Woodlawn mainly to see the Green liveried 216 on its last run before repainting.

Sunday 10th July 2016:
Some pictures from Athlone, Ballinasloe and Portarlington while travelling to Dublin on board the RPSI Western Gateway railtour.

Monday 11th July 2016:
Pictures from Heuston and Athlone including a rather interesting incident at Derries Level Crossing.

Wednesday 13th July 2016:
Pictures from Cush, Kildare and the Curragh for the Timber and IWT trains.

All of the July photos can be accessed at http://smu.gs/29FtgbB 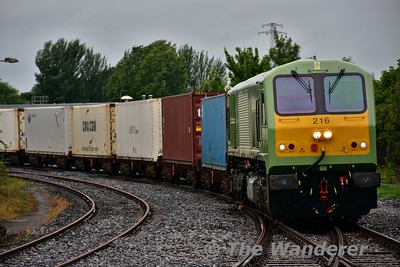 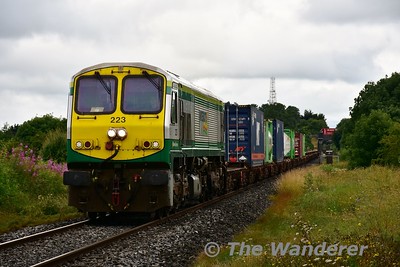 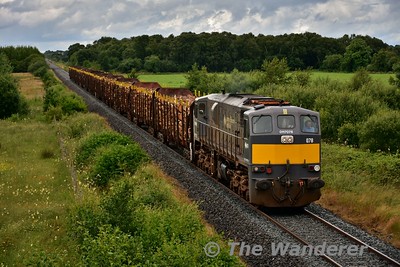 - The Old Rail Trail Mullingar to Athlone.
I cycled the route on Saturday 9th July from Athlone to Mullingar, returning the following day back to Athlone. The entire route is well used by locals and visitors out walking and cycling.
For more information on the "Old Rail Trail" as it is now know as, visit the Westmeath County Council website for further information http://www.westmeathcoco.ie/en/ours...rtsrecreation/greenway/oldrailtrail-routemap/

All of the photos from the Cycle can be viewed at http://smu.gs/2aaBabg 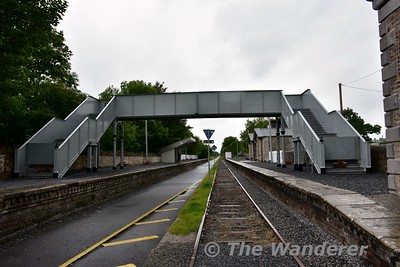 - RPSI Western Gateway.
The RPSI ran another of their Sunday excursions from Dublin to a destination down the country, this time to Athlone and Ballinasloe. I joined the train at Ballinasloe for the return to Dublin.
Click http://smu.gs/29Iu00y to view. 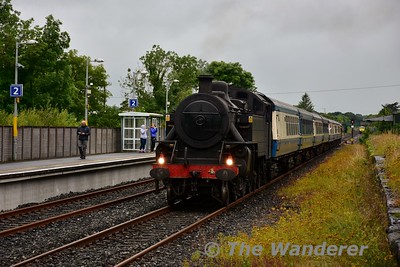 All of the above can also be accessed from the home page: http://thewandererphotos.com
--- old post above --- --- new post below ---
Evening folks,

Some of the more mundane pictures from Tuesday while waiting for the heavily delayed RPSI diesel transfer from Inchicore to Connolly.

Pictures of the diesel transfer which saw B141, 175 and 134 moved from Inchicore to Connolly by CIE retro liveried 071 can be viewed at http://smu.gs/29WgZPR 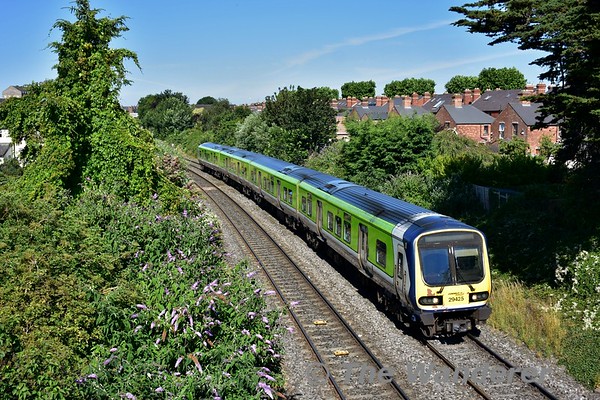 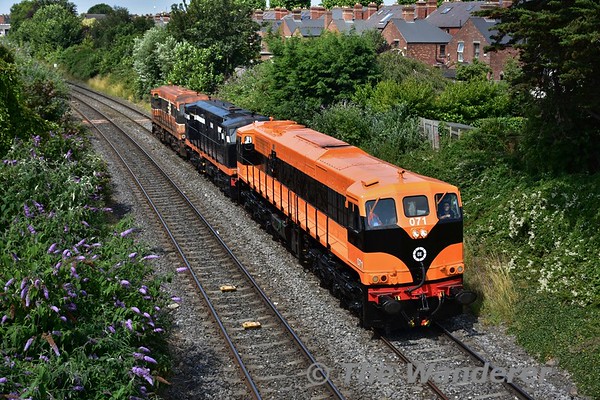 Photos from the past two days have now been uploaded to the website. 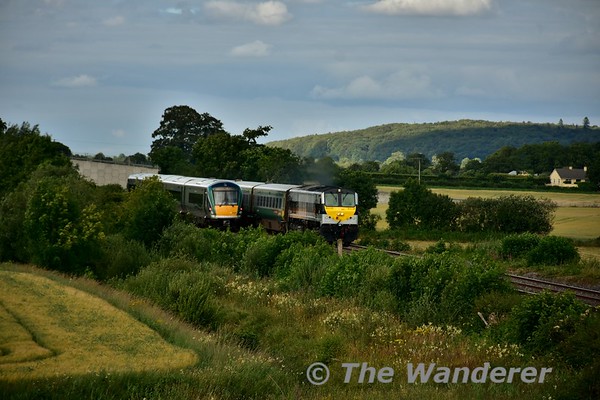 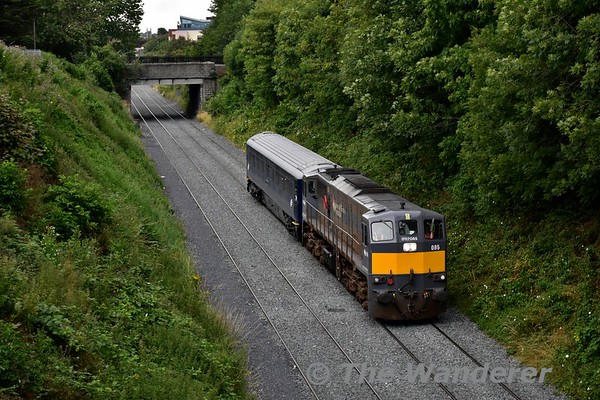 Sunday 24th July 2016:
Photos from Killarney, Farranfore, Limerick. Plus Skerries for the RPSI Trains out today. 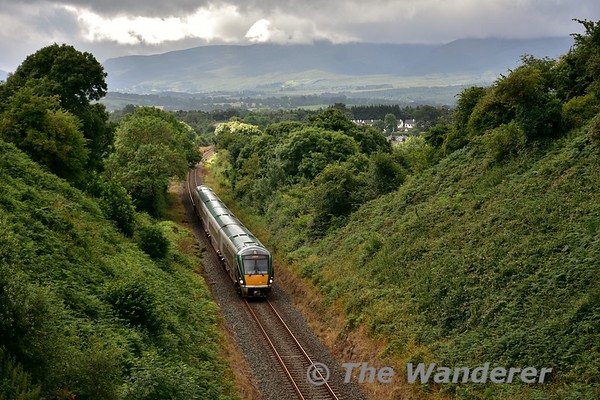 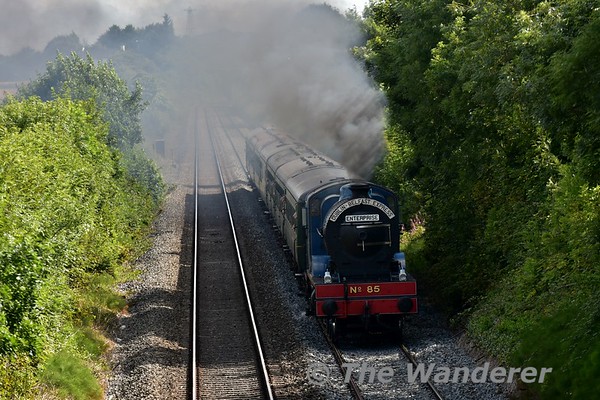 --- old post above --- --- new post below ---
071 was released into general freight traffic on Friday when it took over the Ballina to Waterford Timber at Kildare. After spending the weekend in Waterford it was allocated to the 1130 Waterford - Ballina DFDS Liner on Monday.

I caught a few pictures of it at Kyle Bridge (Kildare) and at the station itself.

Also in this update are a few 22000 Class units and Ballast Regulator 703 heading down road from Kildare. 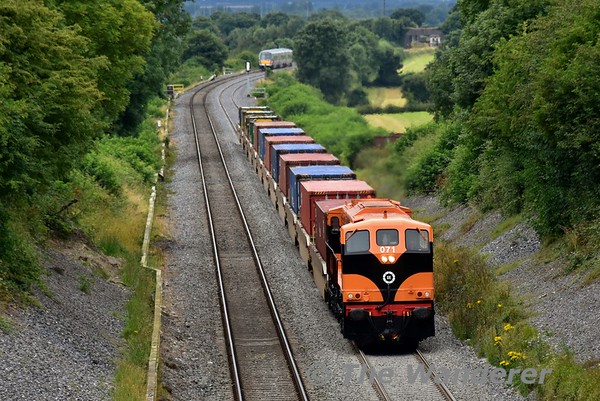 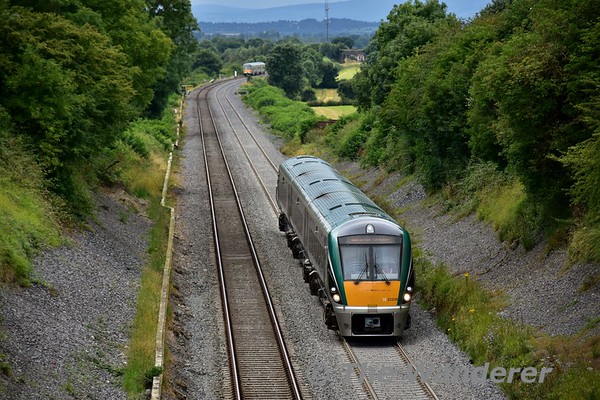