I was having a look on google earth when I came a cross a railway that I wasn't aware of. Basically it's the single track branch line that leaves the east coast mainline near Craigentinny and terminates at the docks at Leith, where there are a number of disused looking sidings. Is there any booked freight traffic for this line? This seems unlikely because realtimetrains only shows a runs as required path to West Burton power station. The images on google earth show an EWS class 66 with a coal train but the images are rather out of date.

I've just had another look at google earth, turns out I didn't have the most up to date images on. Between 2008 and 2012, an EWS HTA hopper was removed from the yard but a reduced number of flat wagons remained there, in storage.
Last edited: 5 Sep 2016
R

Nothing at the moment, but there were some coal movements (to Immingham)
back in the Spring and more recently deliveries of pipes from Hartlepool.

Thanks, good to know it isn't dead.

Also do you know when the Rosyth branch is due to be reactivated?
S

Based on a visit Fri 24/02/17, Leith dock metals looking pretty much unused: 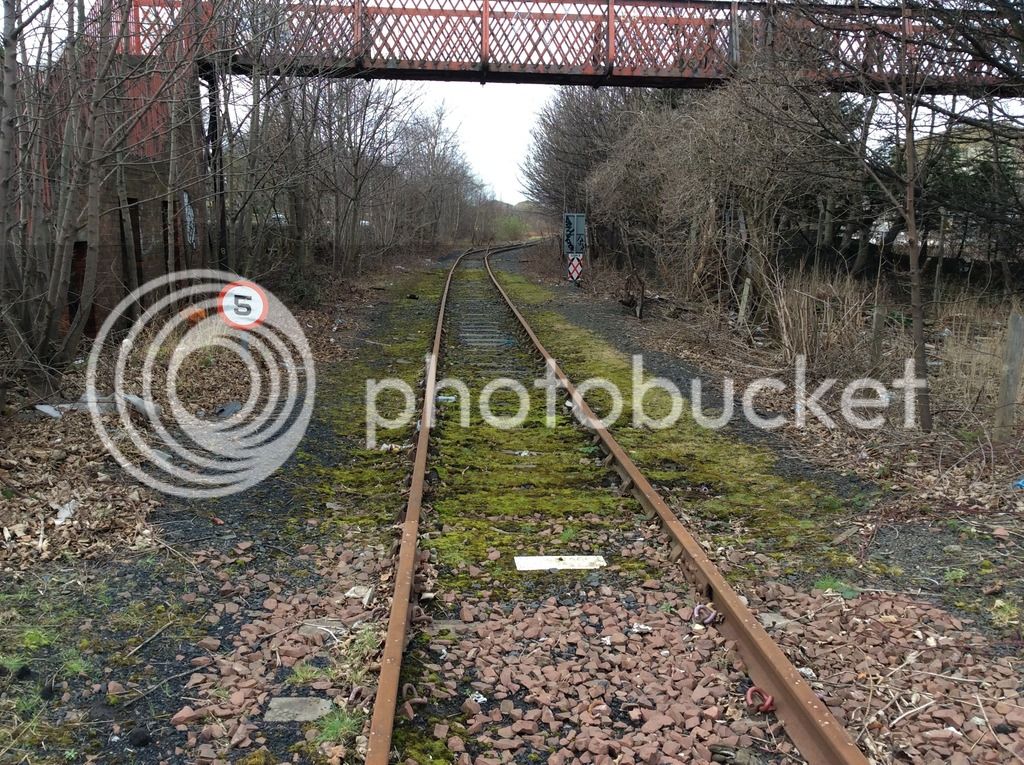 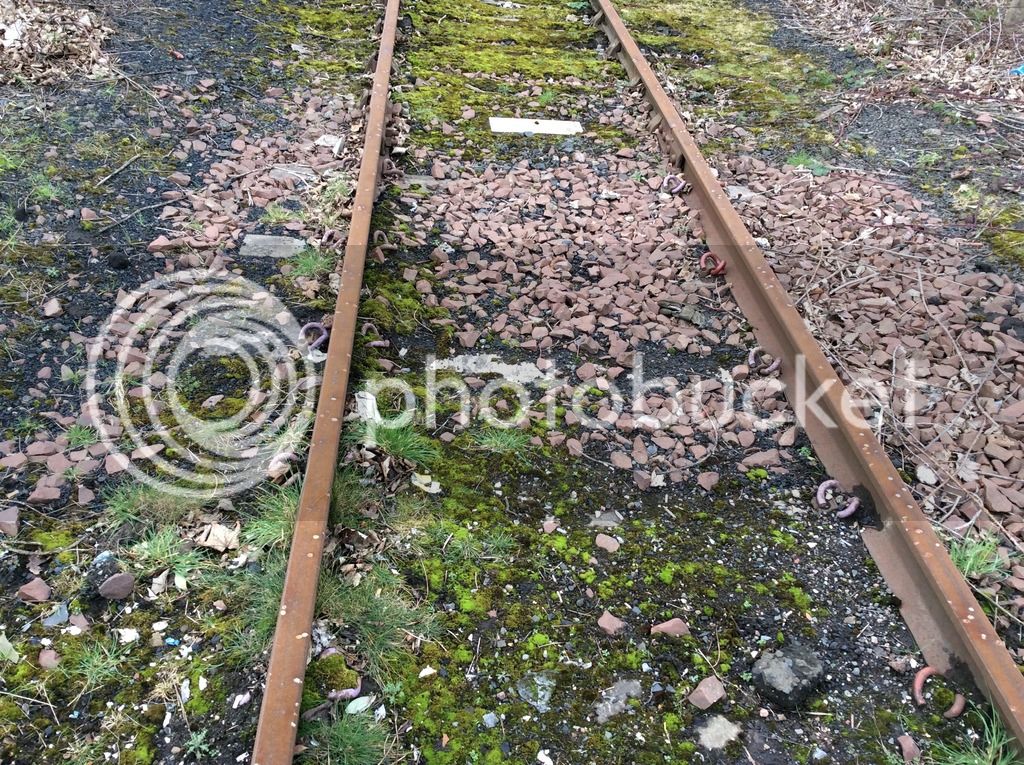