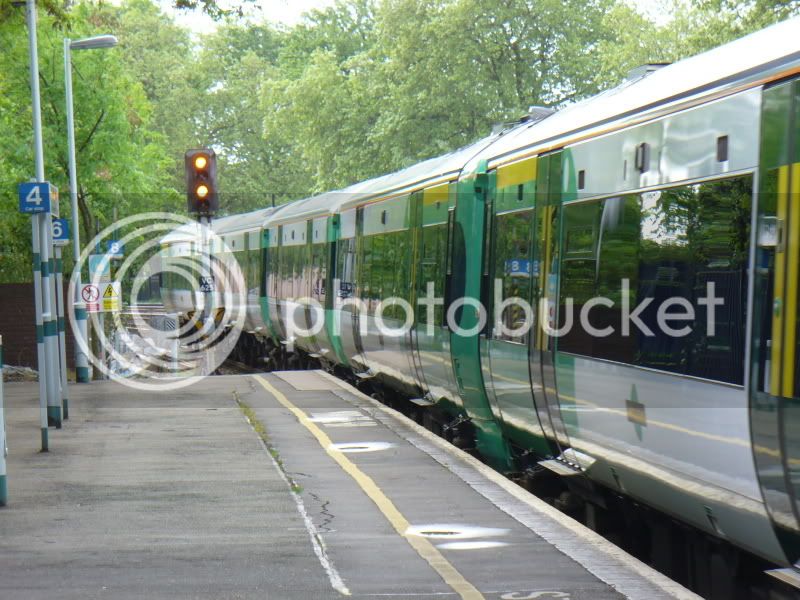 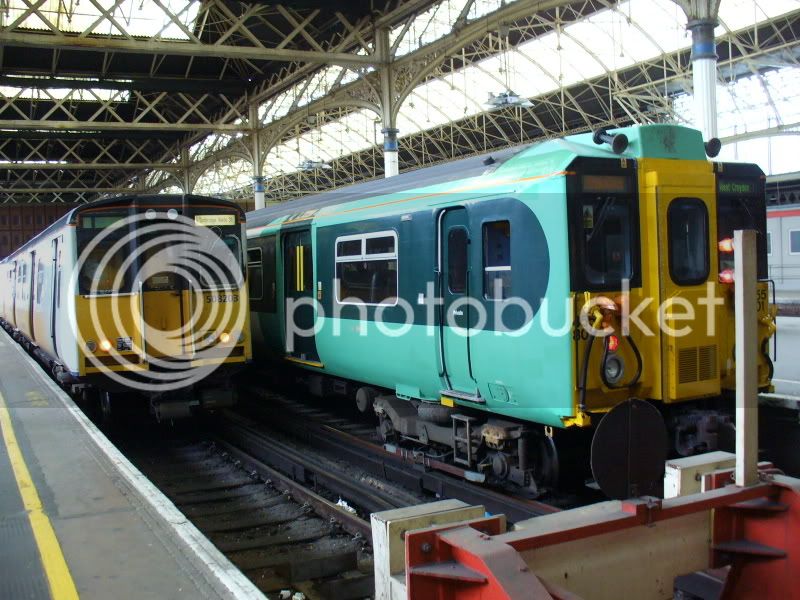 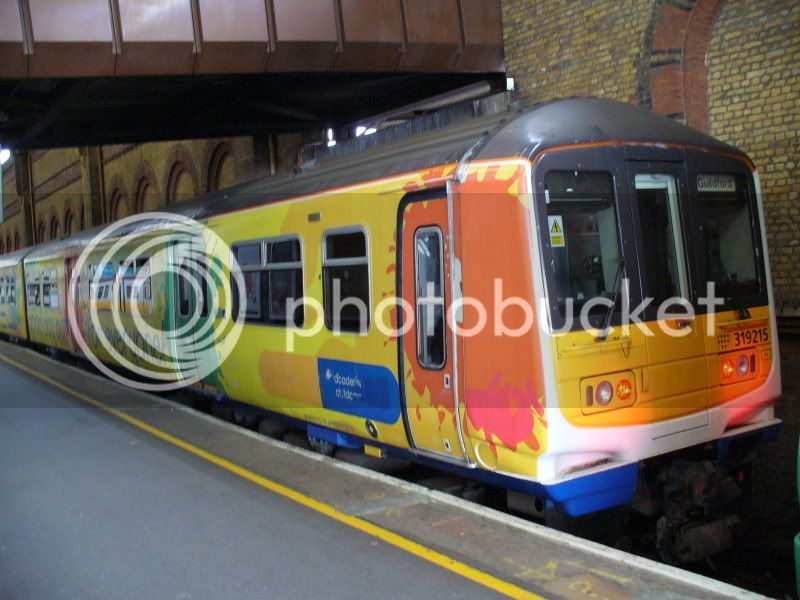 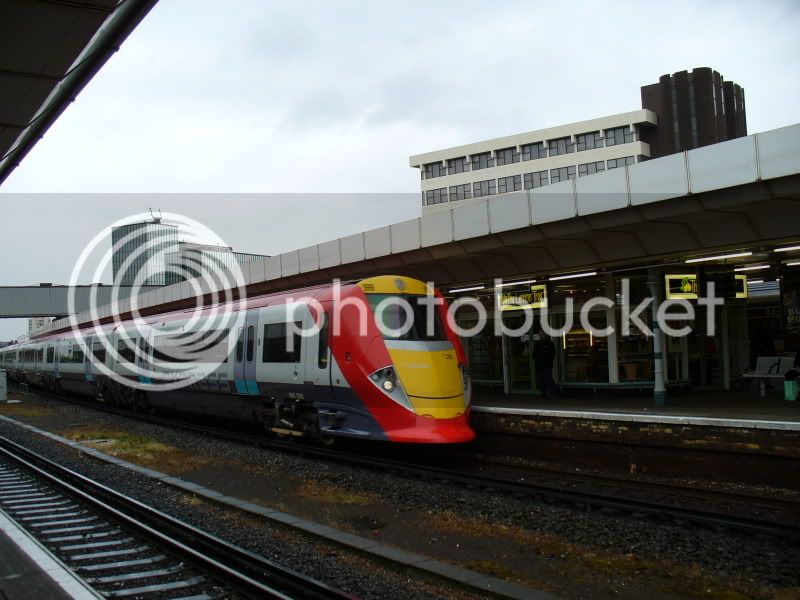 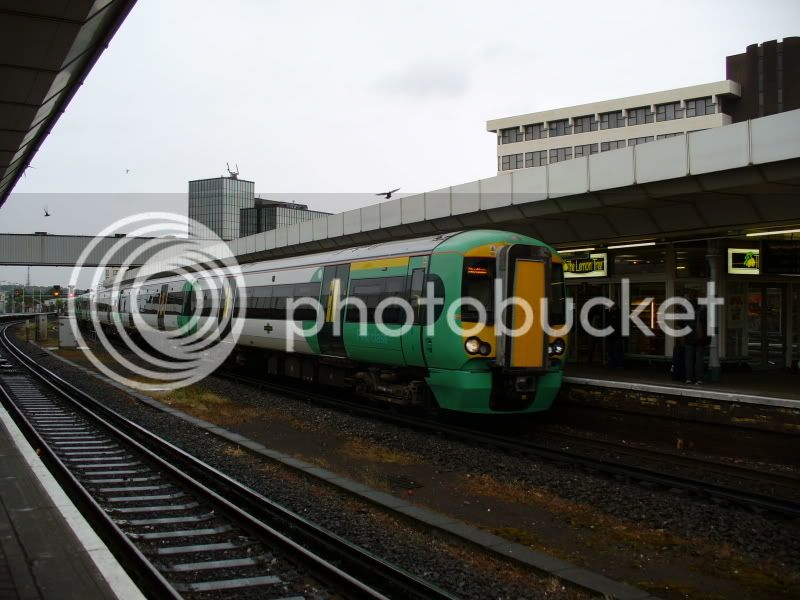 Virgin Voyager arrives into Platform 2 only to be diverted via Gipsy Hill again! 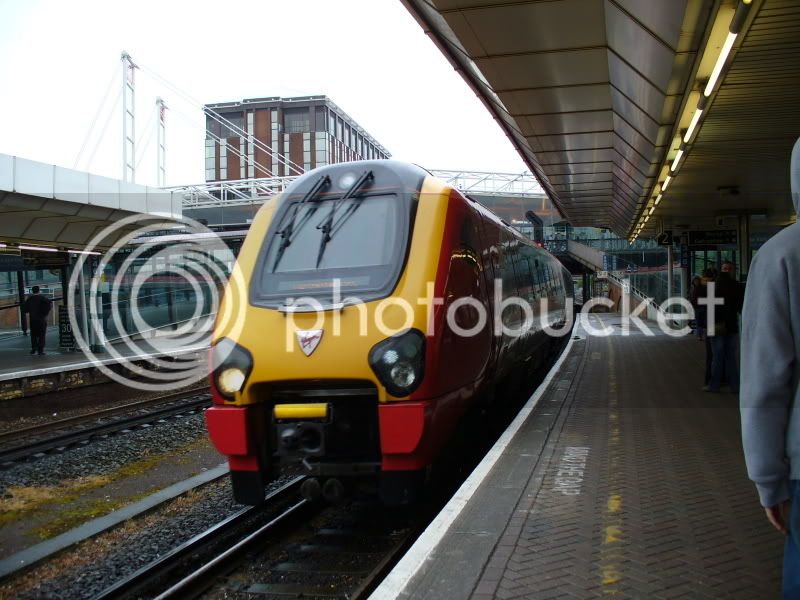 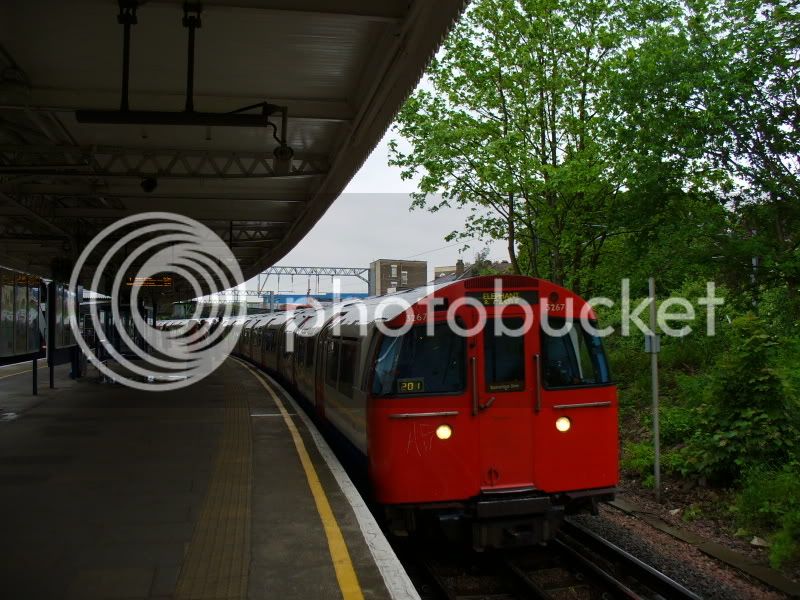 My first trip behind a Class 90, i did heads out for most of the journey in the Refurbished Coaches, they were quite good! 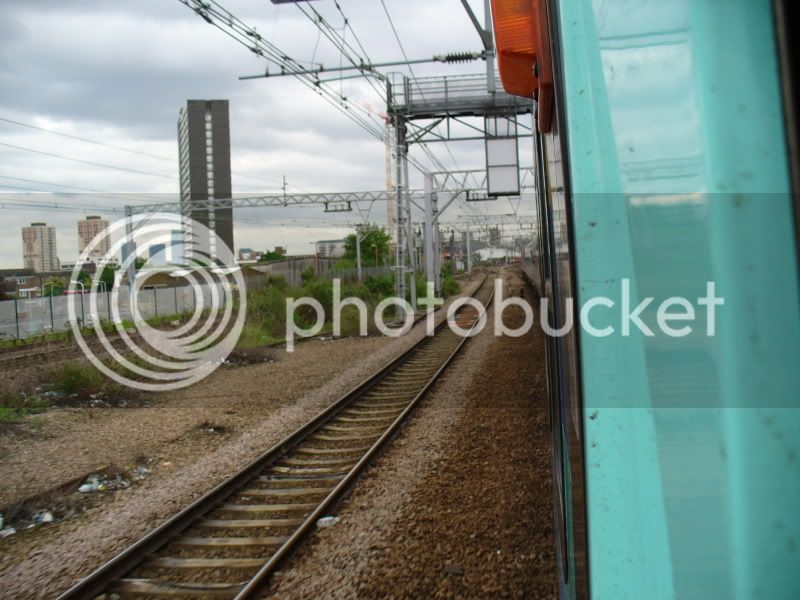 It was an enjoyable day

Some good captures there