A Shinkansen driver left an unqualified conductor to drive his train for 3 minutes near Nagoya last Sunday after going to the toilet due to stomachache. 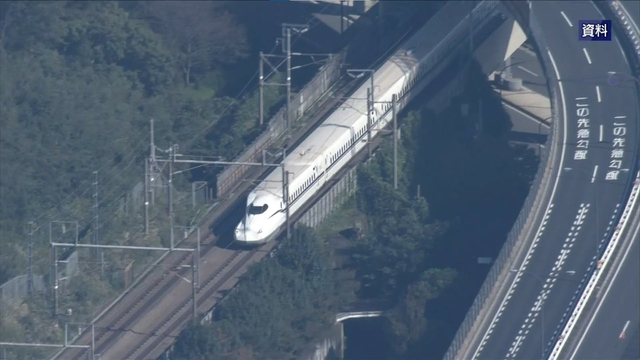 A driver of a Shinkansen bullet train traveling at a speed of about 150 kilometers per hour temporarily left his post in the driver's room to go to the toilet. 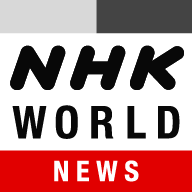 A driver of a Shinkansen bullet train traveling at a speed of about 150 kilometers per hour temporarily left his post in the driver's room to go to the toilet.

The company says the conductor did not have a driver's license. It says it is considering punishing the driver.

The company's in-house rules stipulate that when bullet train drivers feel ill while driving, they must contact the transport command center. If conductors have a driver's license, they can take over, but if they do not, the drivers can only leave their post after stopping the train.
Click to expand...

It was later revealed that this was only found out due to the train loosing a minute whilst this occurred.
R

Either you miss the job, or vacate it temporarily, due to health issues, in Japan you'll be punished no matter what.

I can understand the tight situation the driver was in. They take work way too seriously in that country.

If the 150 km/h (~90 mph) bit is correct this must have been on a speed restricted section of line (or remarkably close to a station call).

In the UK putting the guard in the seat (with or without the driver in the cab) for a short period was a fairly standard occurrence until the 90s or so. The Cowden crash where the guard was suspected, but never proven (both he and the driver were killed in the incident), to have been driving the train past a red signal generally put an end to that (though I suspect it carried on for a while longer in places, as these things tend to do). Nowadays of course it is forbidden for the guard to enter the cab at all while the train is in motion unless in the course of their duties.