Hi all,
My second update from today is a special photographic survey. Last year I did a walking trip along the former Hill of Howth tramway: http://smu.gs/Nk3ipB

Over two days during the last week, I went on a longer journey and set out to record as much as possible of the former Harcourt Street line. I started in Bray where I first recorded the remains of the original coastal route: 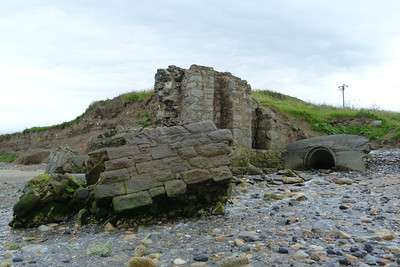 It was then onto Shankill to join the Harcourt Street line proper, and locate the two former junctions there, and then head north towards the city and record such treasures as the Bride's Glen viaduct: 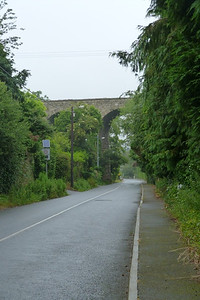 This is then followed by joining the current Luas route at Cherrywood before reaching the former terminus in the city: 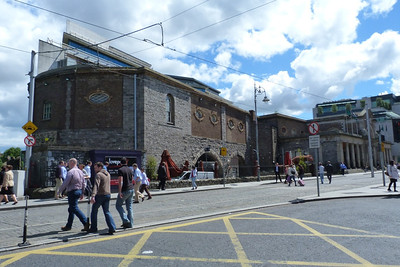 All of the pictures from the journey can be found here:
http://smu.gs/Nk4g5i