Another day at King's Cross Thameslink,
I took 14:25 Moorgate Service , arrived at 14:28 and left at 14:35
I saw police running to the front of the train, then I don't know what happened to the Police, the train left the station at 5mph and sounded it horn (it looks like to me that the Police were walking on the Tracks?)
then at Farringdon I saw the same Policemen, wtf was exactly going on,
the train stopped , then buzzed again, then stopped and then Normal to Moorgate racing against an A-stock
The A-stock beat us to Barbican, while we were buzzing along at 20mph and after Barbican the train increased speed to 30mph and we arrived at the same time as the A-stock Did, I quickly rushed out of the 319, and waited for the C-stock so I could get a Shot of the 319s passing Barbican
and then i took H&C to Whitechapel, A-stock down to Canada water and return
I saw one of the A-stocks carrying Stickers (1876-2006) So I took a photo of it because I thought it was related to Shoreditch
and I returned up to Whitechapel, and then H&C to liverpool st, then a-stock to KXSP (king's cross st.pancras) some photos of the Trains, then I went to victoria line and home!
------------------------
Here are the Photos-
C-stock at Barbican with a Service for Moorgate 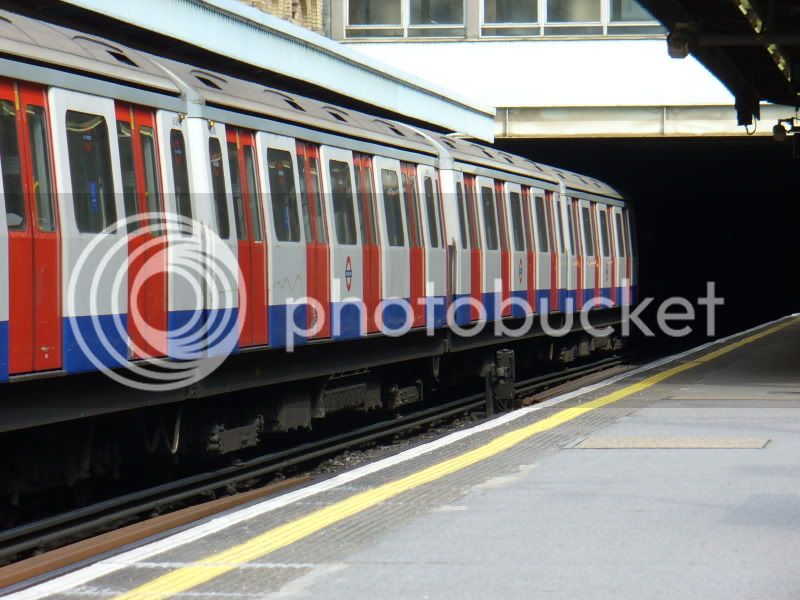 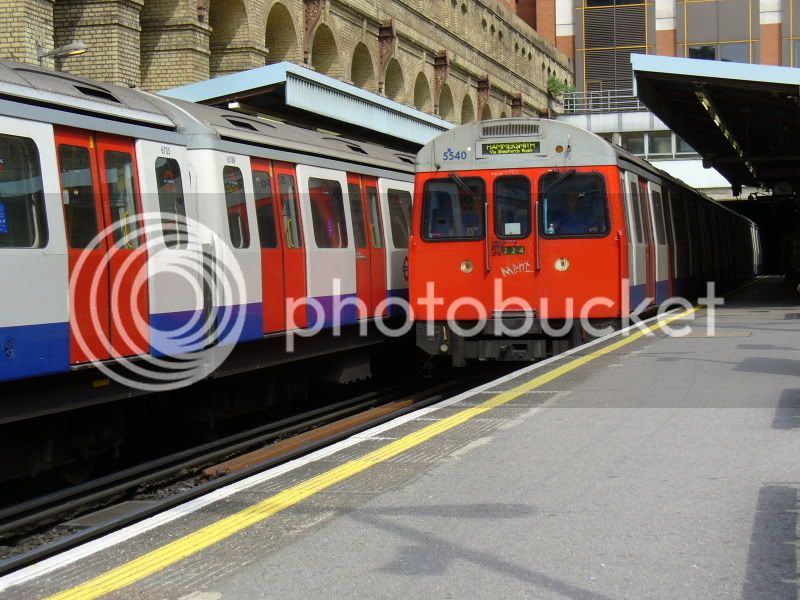 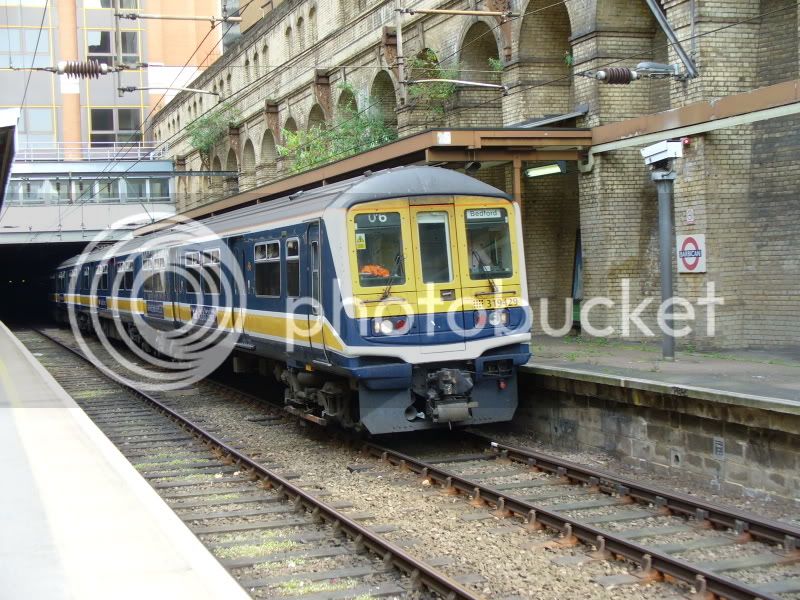 The A-stock I was talking about ^^ , (Apologies for blurriness 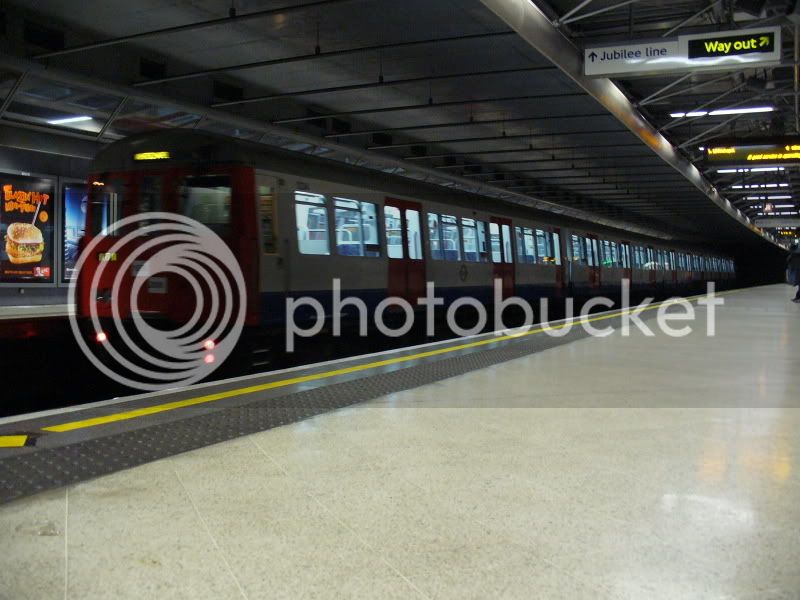 The OPO Equipment, decomissioned on 9th June 2006, The tracks continue to Shoreditch but the East London Line doesn't anymore 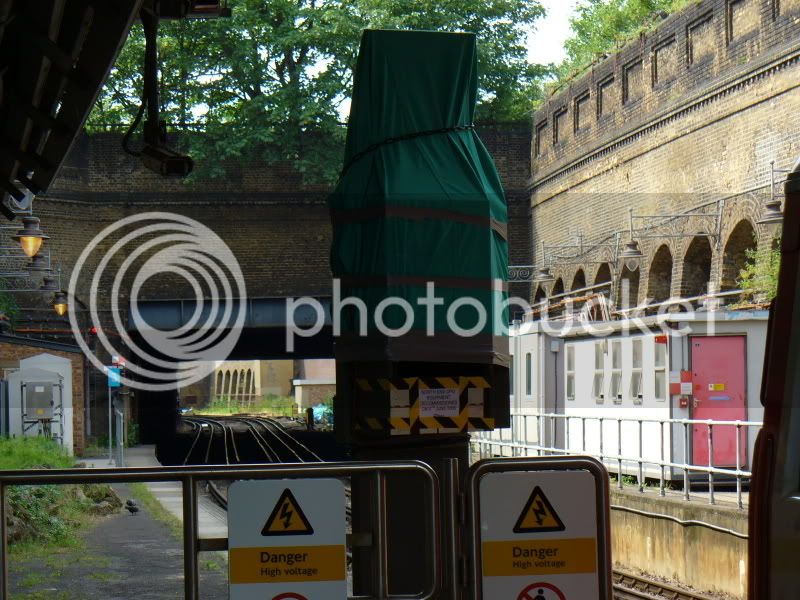 The Signs for East London Line , all of the stations, Shoreditch now gone, There is still remains of Surrey Docks, notice the K 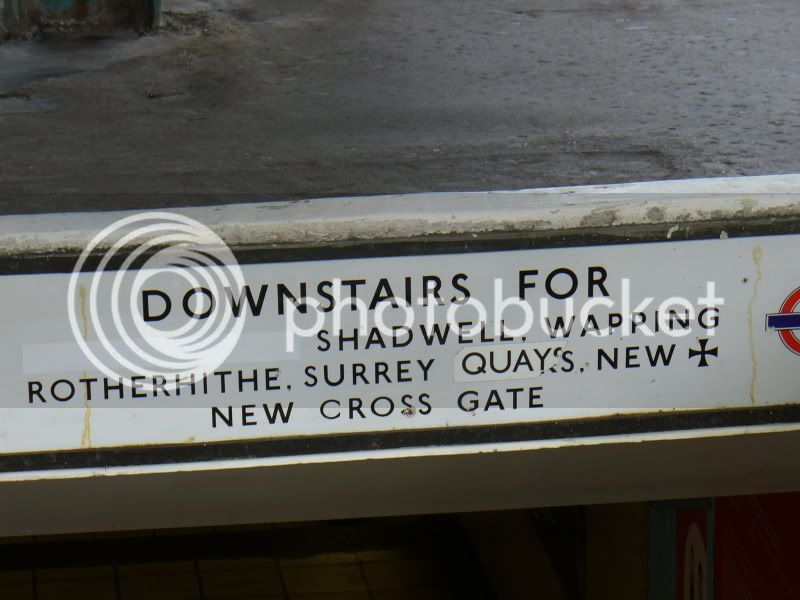 Shoreditch still remains on the Map crossed Out now 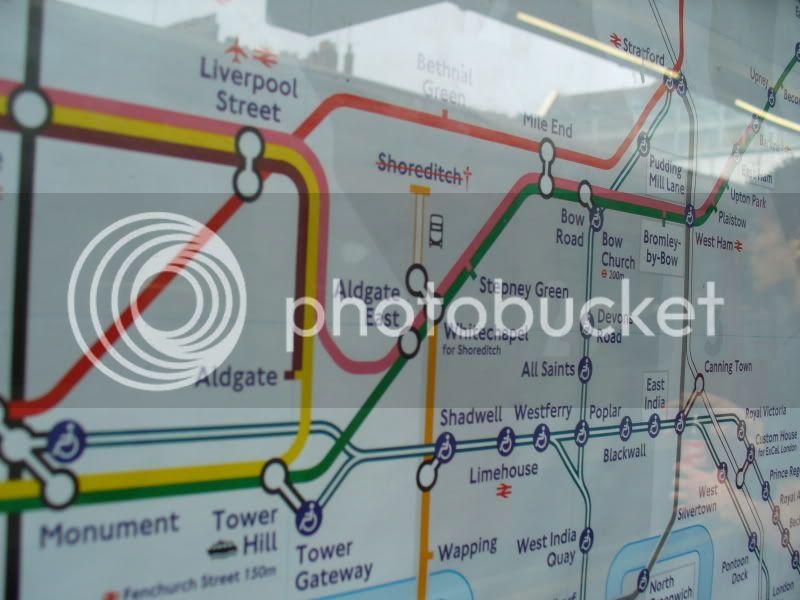 319 and C-stock leave the Station together