Decided to go to Kew Bridge to see 73136, I took a Rail Replacement Bus to Kew Bridge, to find out that 73136 wasn't there. So I decided to head to Clapham the other way round. I took 450099 from Kew Bridge to Feltham. Then 450116 from Feltham to Clapham Junction via Twickenham Reversal.
And there I met Gez, waiting for the Engineers to pass at 17:00, We looked on WCIW Screen of P2 (Real SimSig) to find out that there was nothing on the stretch between Clapham Junction and Barnes Bridge. I've noticed that the Engineers Started removing the track at Putney which could mean that the other Engineers trains could not get through. So we met at Victoria again to see 34067 Tangmere, the Charter didn't turn up. and so we gave up 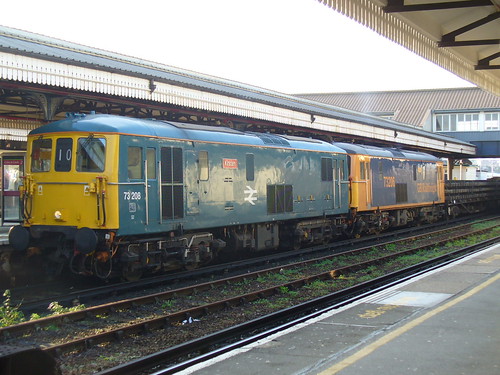 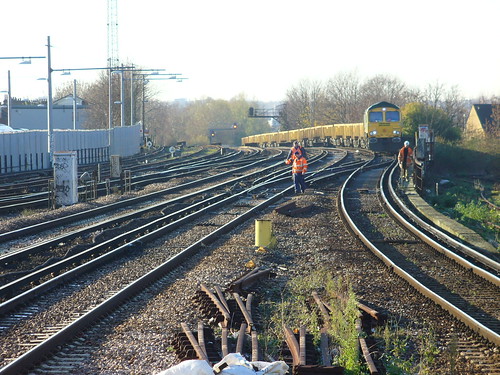