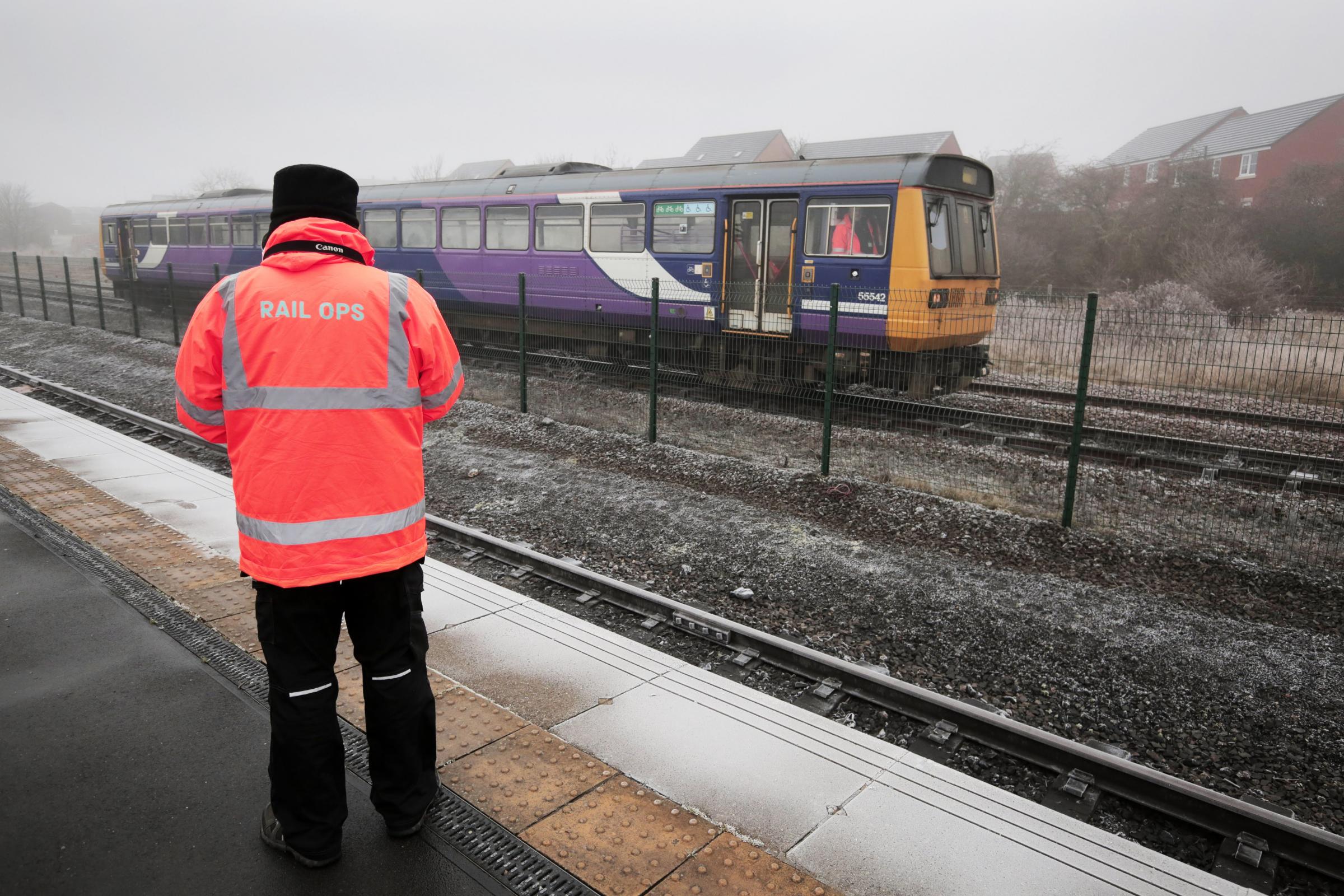 
"
A £34 MILLION investment to reopen a North-East rail route that closed more than 50 years ago has been announced by Transport Secretary Grant Shapps.

The funding, announced today, January 23, is to progress plans to reopen the Northumberland Line between Newcastle and Ashington, which closed to passengers in 1964 as part of the Beeching cuts.


Henri Murison, director of the Northern Powerhouse Partnership, said: "Reopening the Northumberland Line will be a key driver in levelling up, enabling more people in the region to access highly skilled jobs in Newcastle and beyond across the wider North as well as attracting more employers to the Blyth Valley.

"It is now crucial we re-open the Leamside line in full, alongside re-opening Ferryhill station already backed by the Ideas Fund, in order to create capacity for HS2 and NPR to reach Newcastle.

"Prioritising transport connectivity in this region is a critical priority for the Chancellor Rishi Sunak.

"We expect to see improvements to the East Coast Mainline and dualling the A1 north to Scotland - both highly impactful, cost-effective projects - prioritised in the upcoming Union Connectivity Review."

Plans for the project include new stations at Ashington, Bedlington, Blyth Bebside, Newsham, Seaton Delaval and Northumberland Park, in North Tyneside, as well as upgrades to the track and changes to level crossings where bridges or underpasses may need to be built.

"The Northumberland Line will bring a huge boost to the area in terms of economic growth, housing, employment and education opportunities, as well as providing a fast and efficient new transport link between the south east of the county and Tyneside."

Some £760 million for the East West Rail has also been announced.

Mr Shapps has called on local authorities, MPs and community groups to submit bids for a share of the third and final round of the Department for Transport’s ‘Ideas Fund’, designed to encourage proposals to reopen railway lines, services and stations.

The latest round of the ‘Ideas Fund’ will run until March 5, 2021, with successful bids due to be announced later this summer."
R

SOURCE: East West and Northumberland rail lines get £794m boost - BBC News Two railway lines, closed to passengers since the 1960s, are to get almost £800m funding from the government. East West Rail, which will eventually connect Oxford and Cambridge, will get £760m to open new parts of the...
www.railforums.co.uk