The 2016 Emerald Isle Explorer started its first Irish leg yesterday afternoon with a trip from Connolly to Rosslare. The passengers had earlier arrived in Dublin on the ferry after leaving London on Wednesday by train which was also hauled by Flying Scotsman from Crewe to Holyhead.

Three steam locomotives from the RPSIs fleet will be used over the course of the week with No. 461 doing the Connolly to Rosslare Strand Leg on Thursday. The rest of the operation will feature No. 4, with a few diesel legs thrown in to position stock, while No. 85 "Merlin" will undertake the Derry - Belfast - Dublin leg of the trip.


Click http://smu.gs/1rt0oZb to see the pictures of the trip down to Rosslare. Sadly the Sunny South East name didn't live up to expectations yesterday! 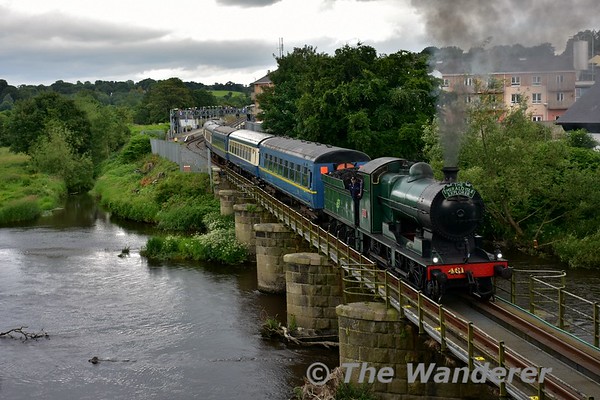 --- old post above --- --- new post below ---
Pictures from day 3 of the Emerald Isle Explorer which saw it travel from Waterford to Cork via Limeric. 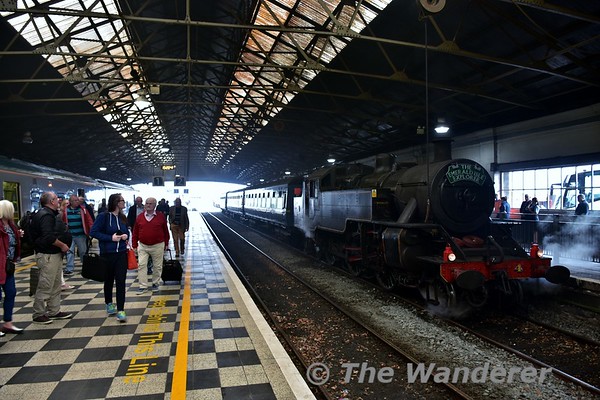 Pictures from day 4 of the Emerald Isle Explorer by Steam Dreams & the RPSI took passengers from Cork to Killarney on a short day outing to the busy tourist town. 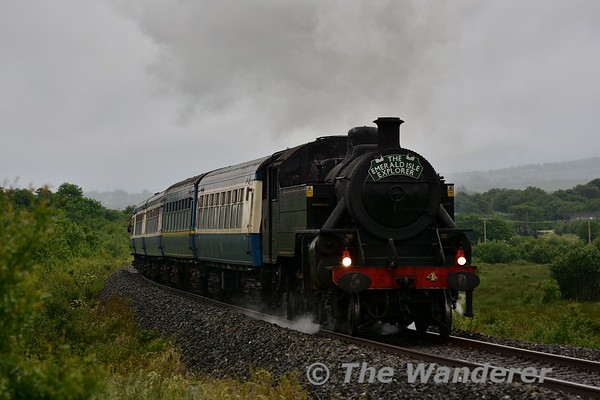 Here is my pictures from Sunday's Emerald Isle Explorer which traveled from Cork to Sligo via Connolly. RPSI's No. 4 was used from Mallow to Connolly. The leg from Cork to Mallow used the Cork Thunderbird 221, while 071 class 078 was used for the Connolly to Sligo leg. The loco and carriages then went empty to Longford to stable. This will be the last update from me on the Emerald Isle Explorer, I must say it was a wonderful few days and all the operations generally ran within a few minutes of time. The most late running we had was about 25 minutes on the Mallow - Connolly leg today. 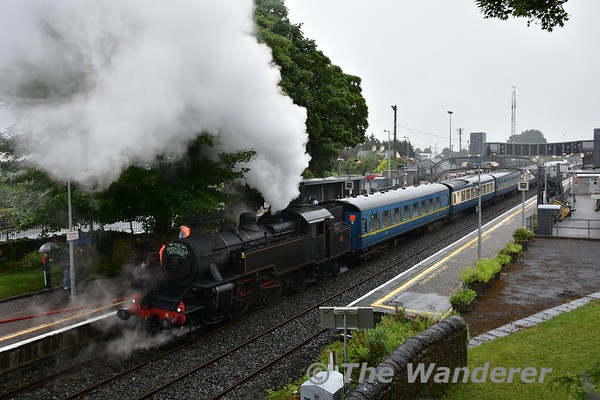 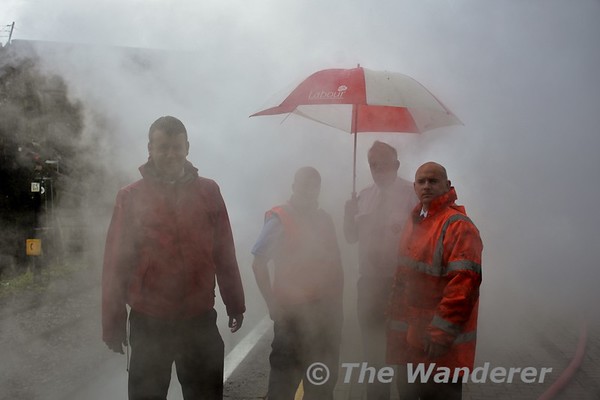 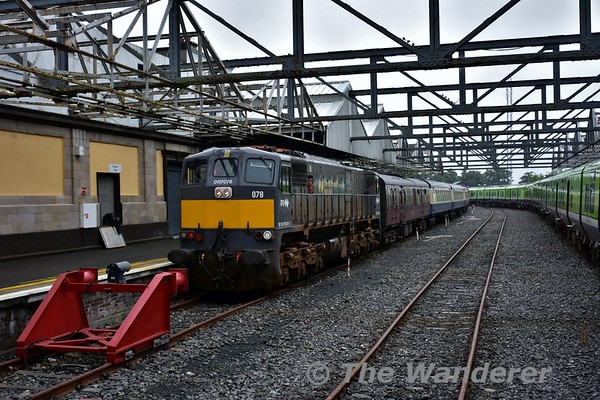