Greetings from the other side of the pond. My name is Leonard Wilson. I'm a 27 year old from the United States. I live in New York City and I've been to Washington DC, Boston, and Philadelphia. I have many pictures of the metro systems in those cities. Ever since I inadvertently stumbled upon the London Underground BBC series, I've been obsessed with the Tube. I plan on visiting London one day. Here are some pictures and a video of the Washington DC Metro: 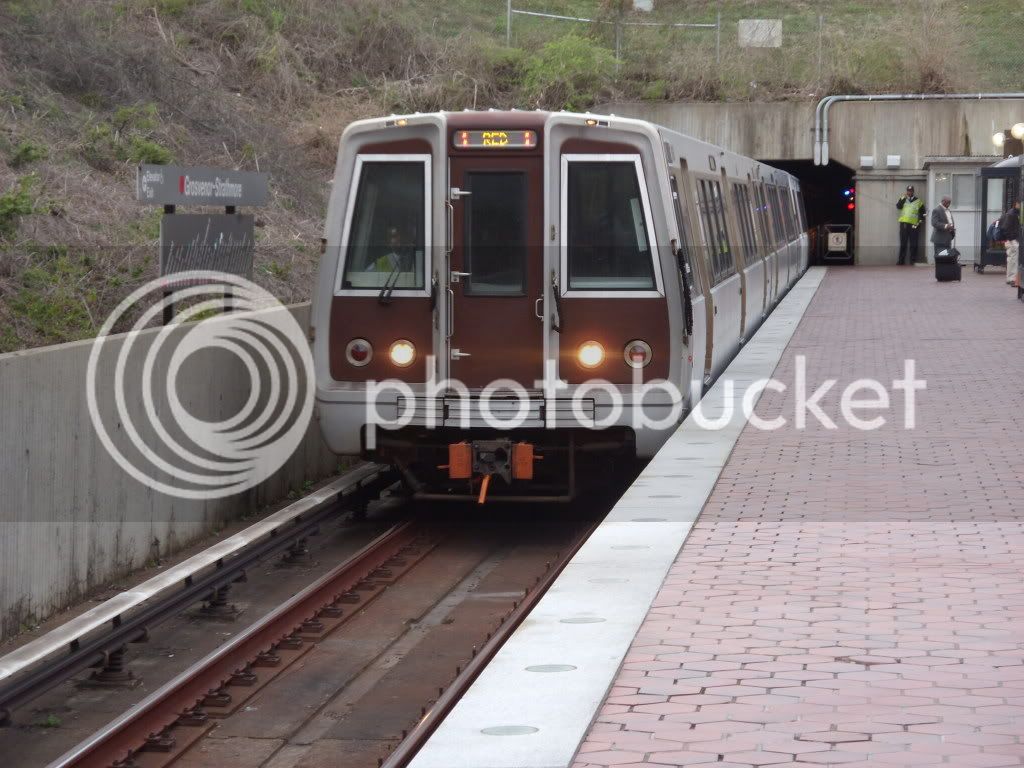 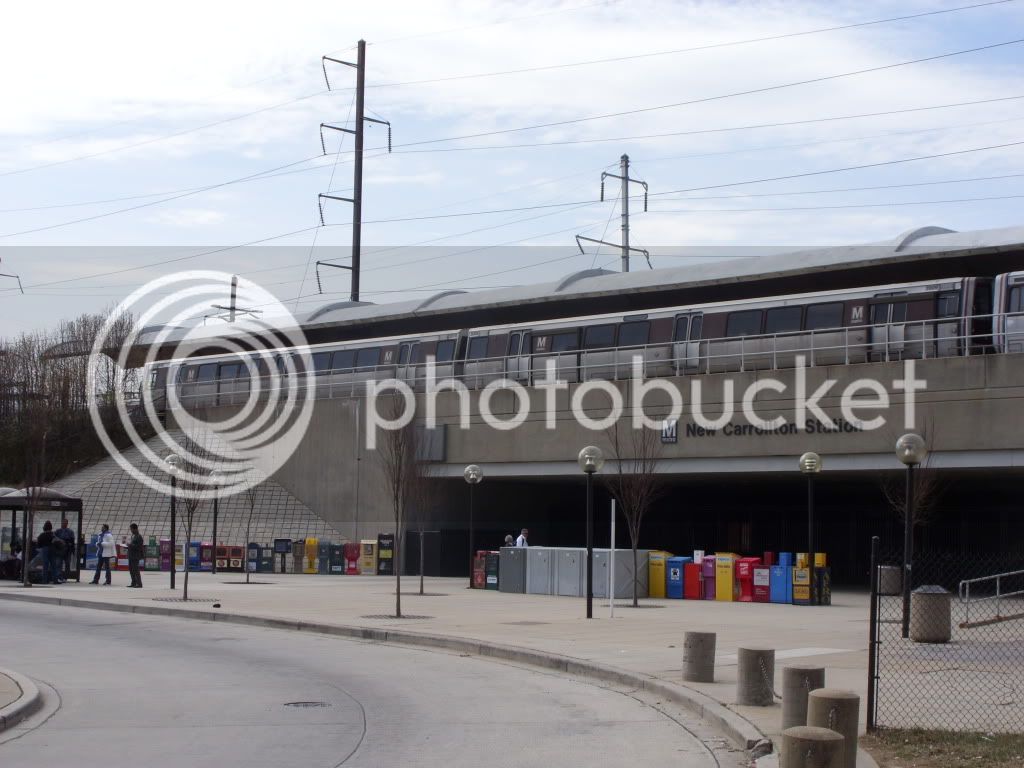 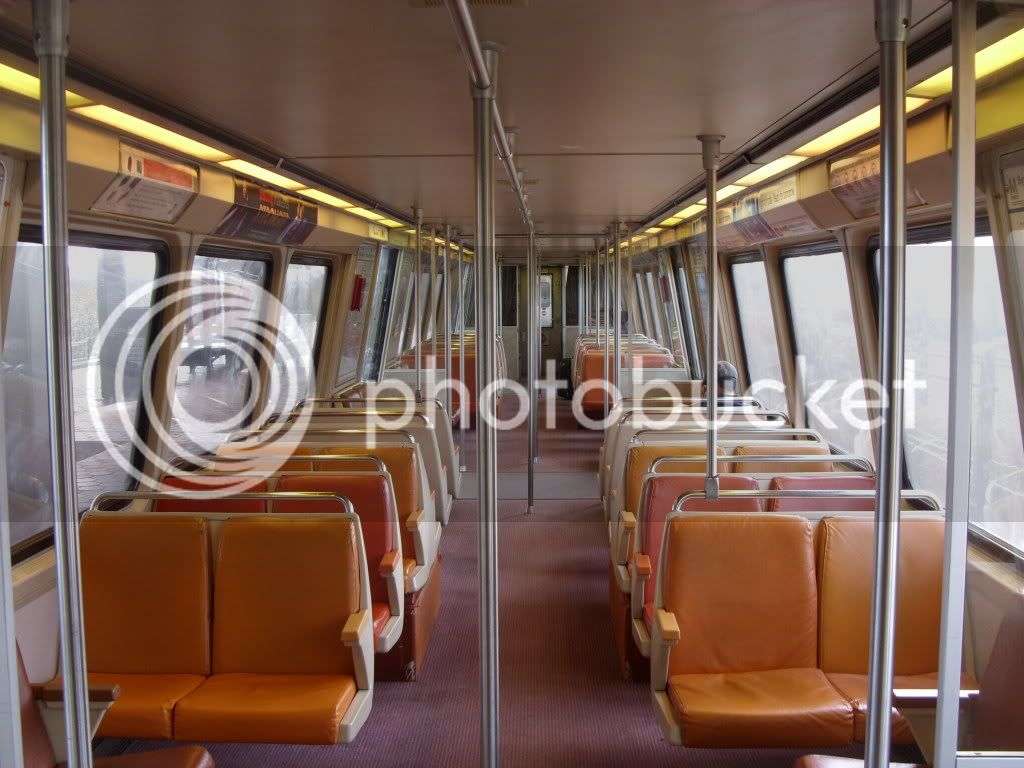 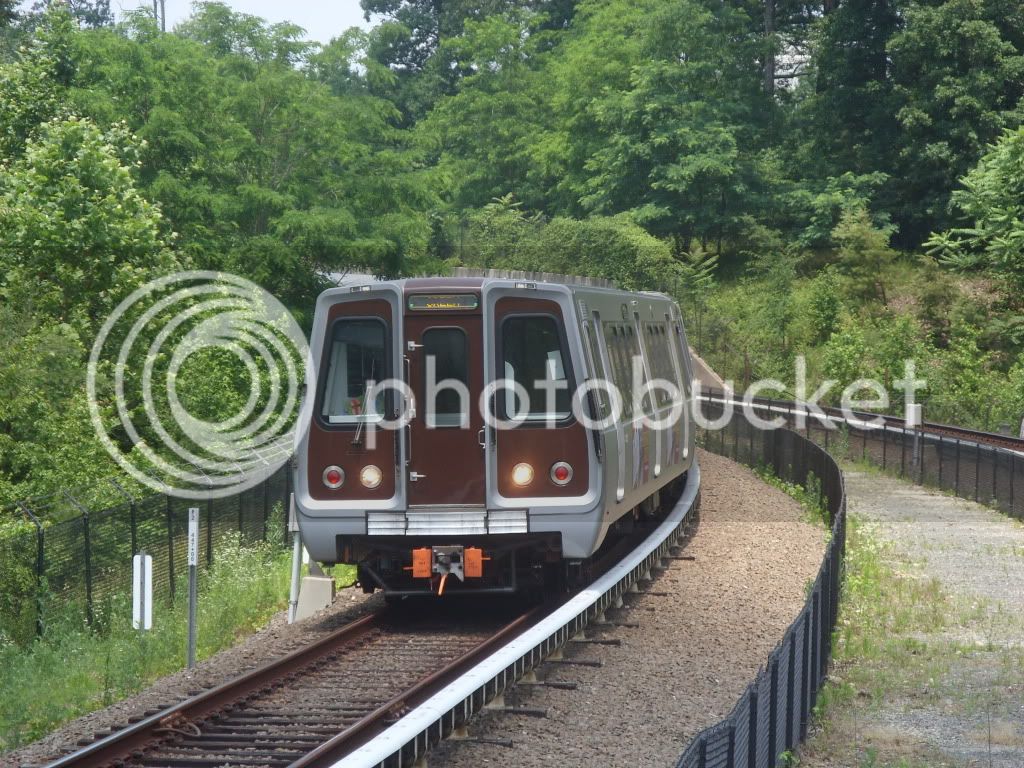 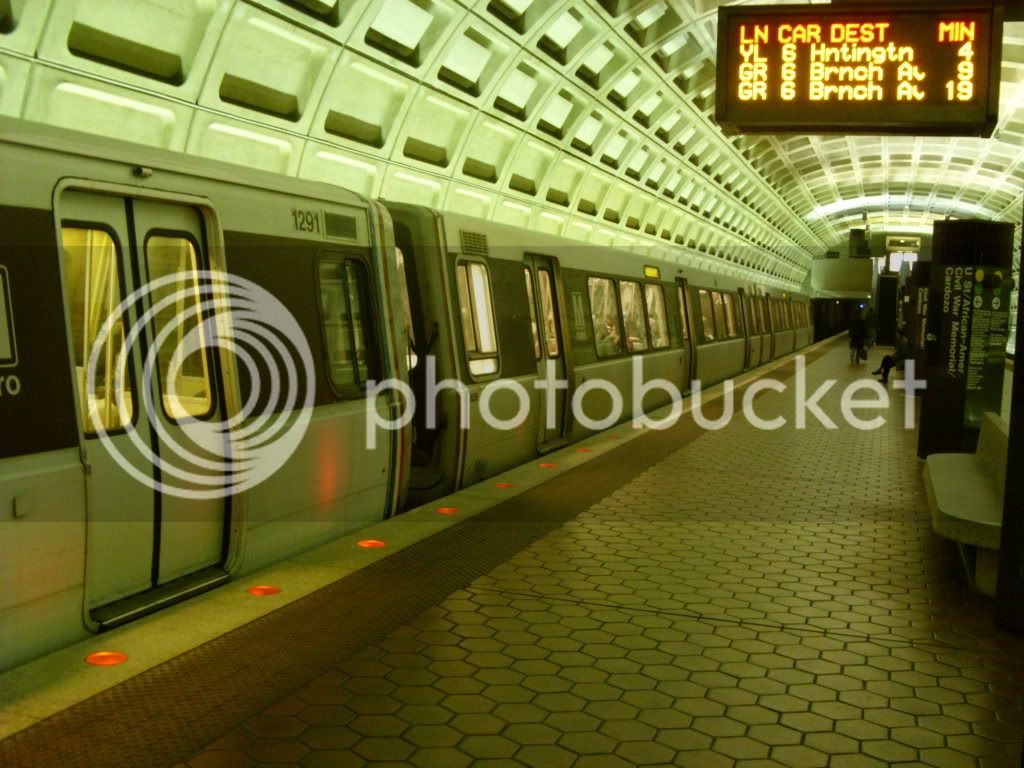 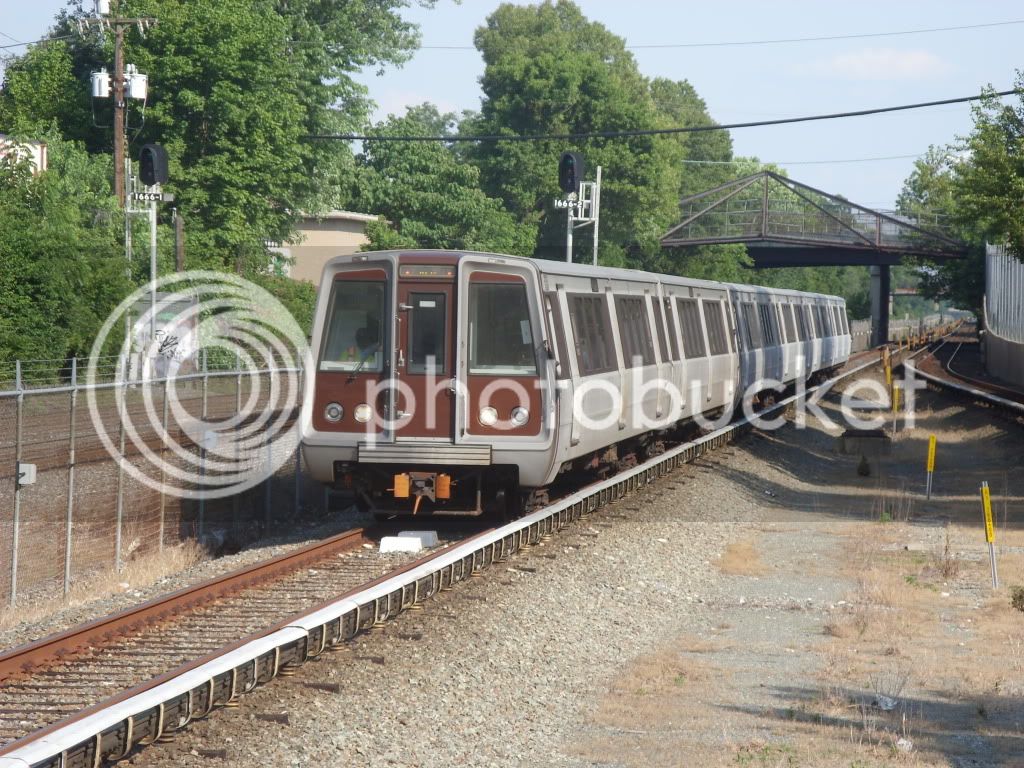 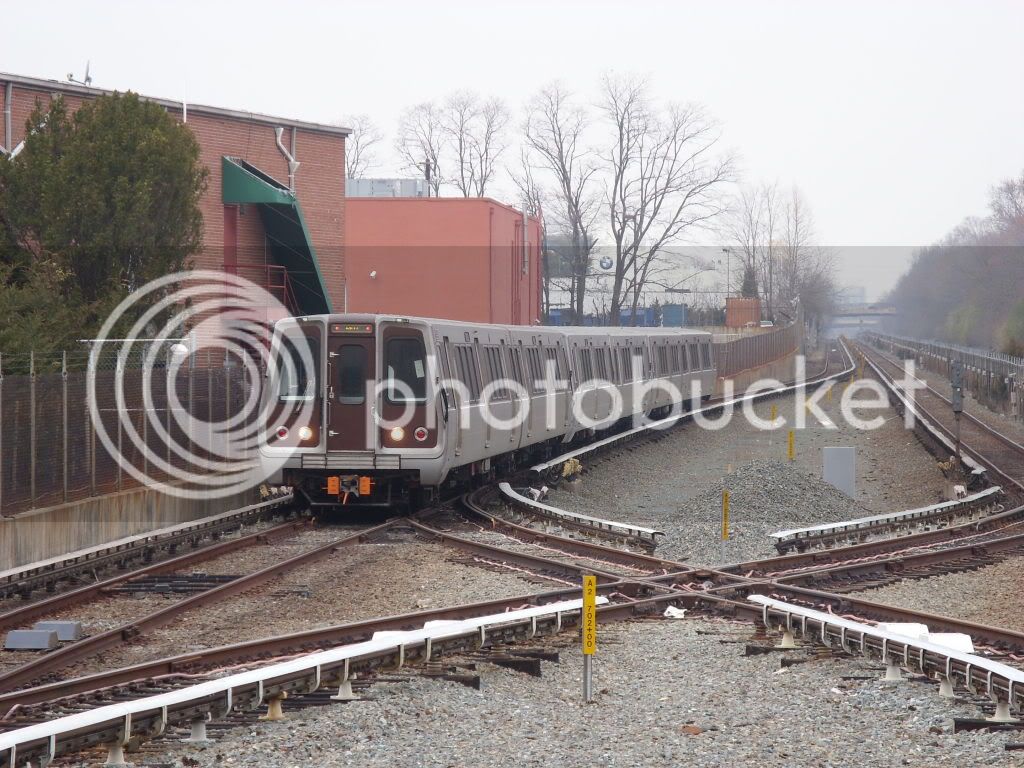 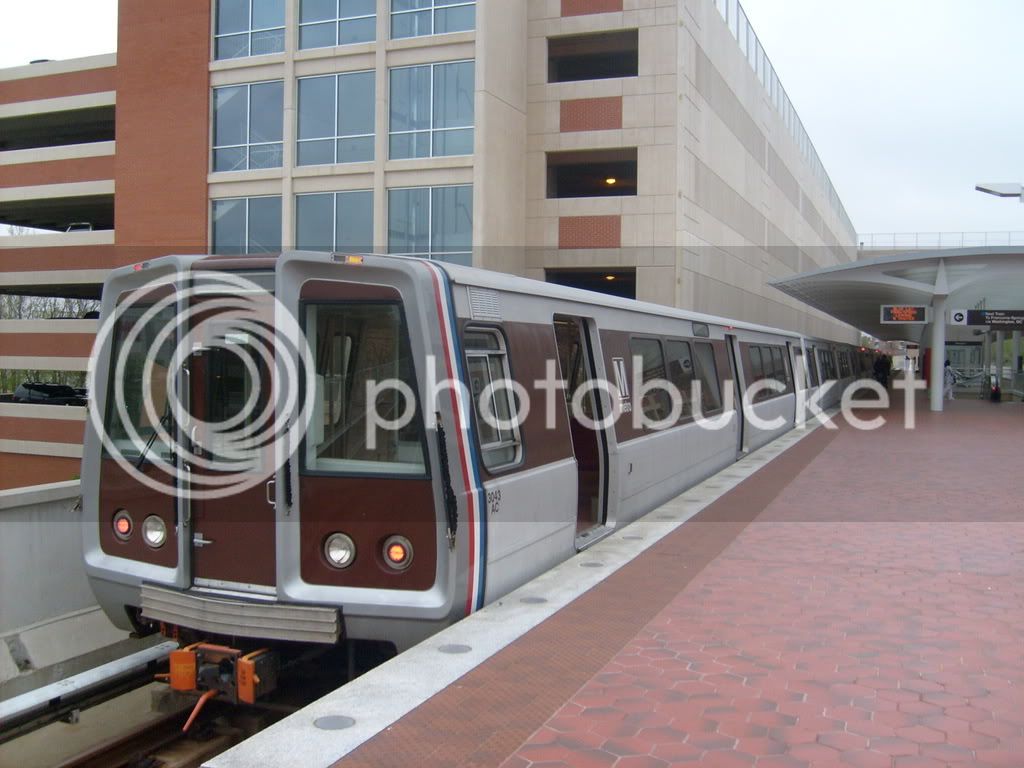