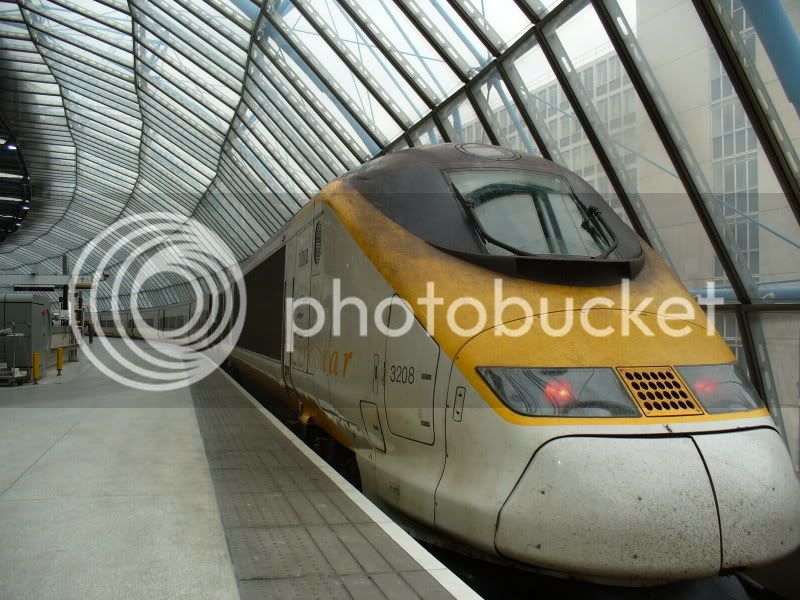 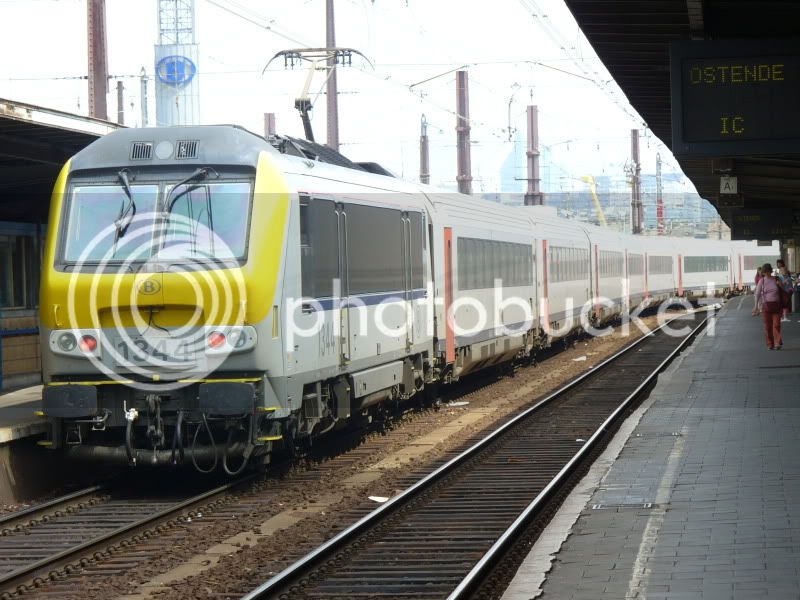 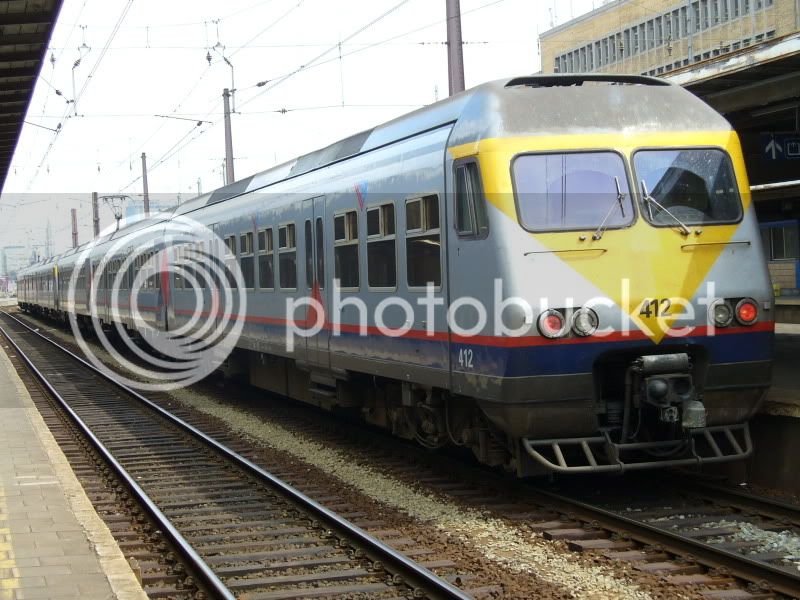 This Unit is approaching Brugge having completed the Gent St.Petiers to Brugge Shuttle 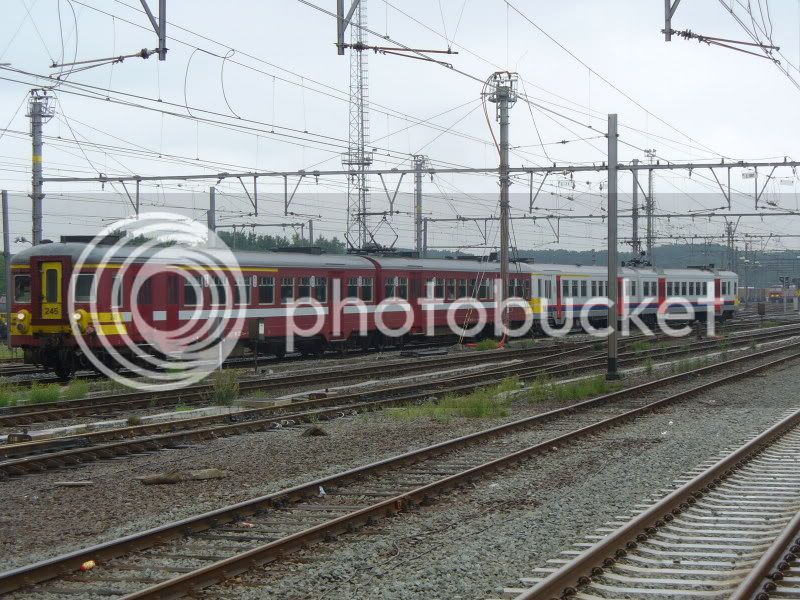 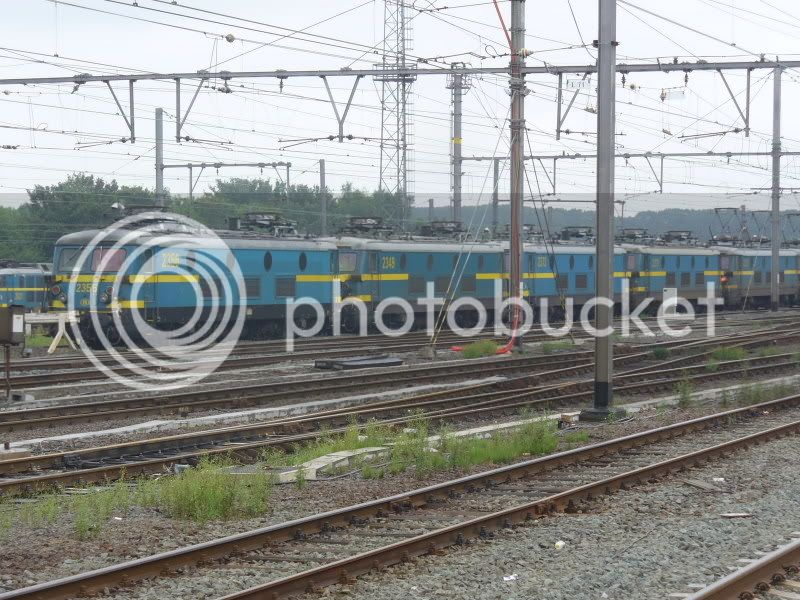 The Driving Trailer of the Intercity Set stops at Brugge to work a fast service to the South calling at Gent St.Petiers,Bruxelles Zuid,Bruxelles Central ,etc (Apologies for Gigantic Photo)
Click Here to See Photo
Thalys Runs One Train a Day to Ostend,Brugge and Gent St.Petiers, Here it is at Brugge
Click Here to See Photo
The only Thalys train to run during the day to Ostend 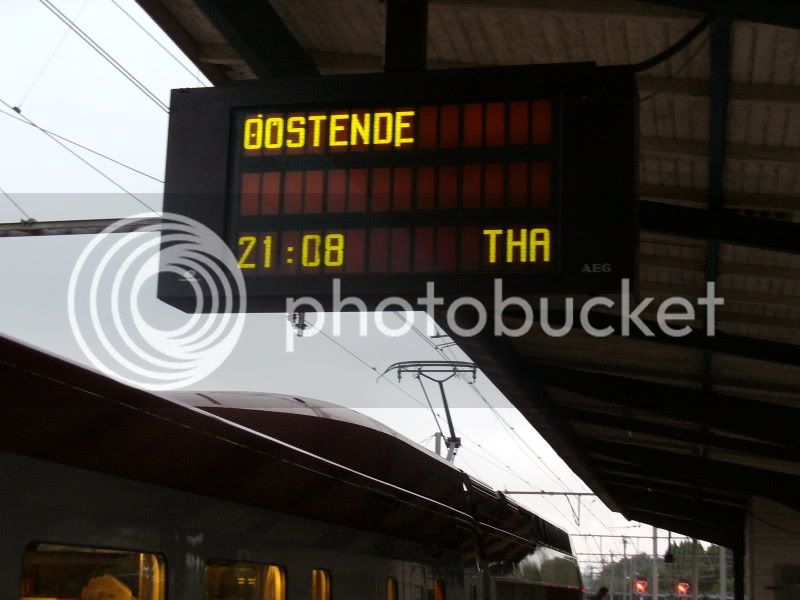 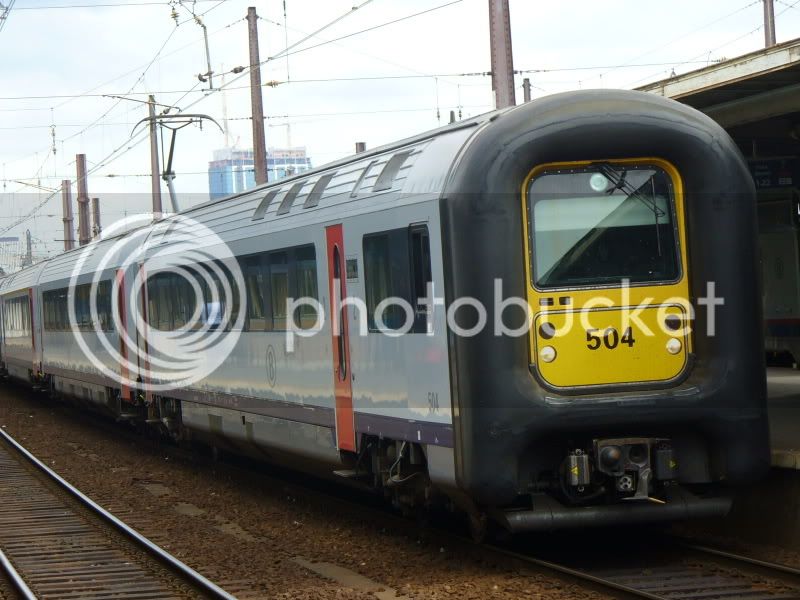 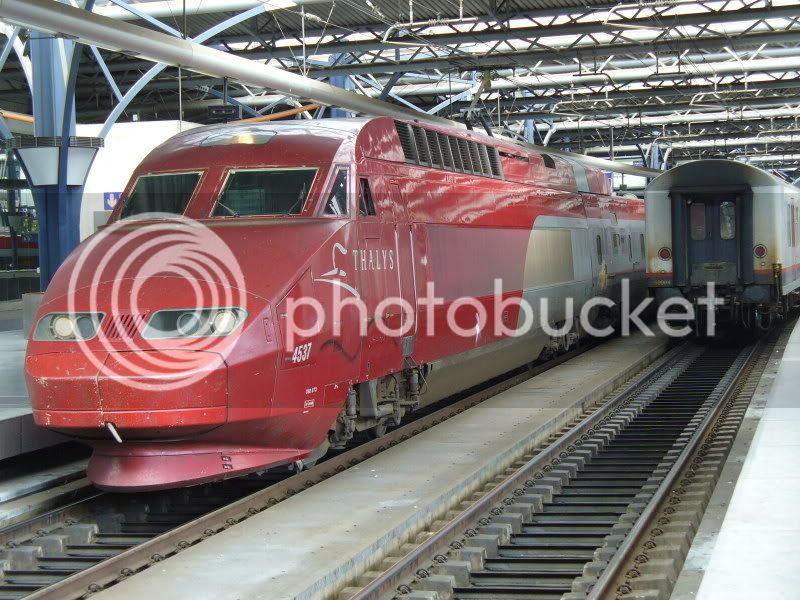 ICE3 at Brussels after having been prepared at the Siding is ready to work the Fast Train to Frankfurt HBF via Aachen,Koln HBF, etc 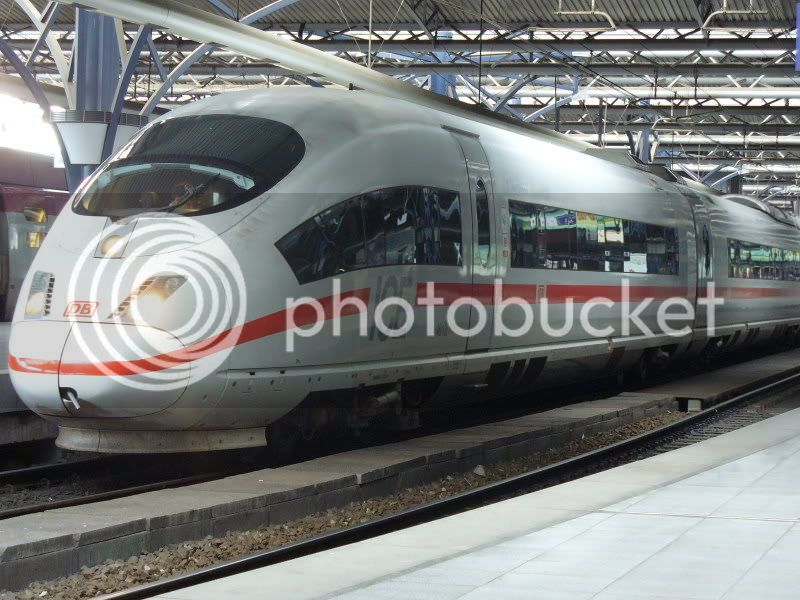 Ha Ha, what do you expect? The Belgians are hardly noted for their sense of style.

Those pictures are really good!