Schemes Happening in the North

What schemes are happening in the north at the moment please? Between Hull, Leeds, Manchester and Liverpool. Also Immingham and Doncaster. So far I have:
I'm pretty sure something is happening around Stalybridge and Miles Platting Jn as well but can't find any sources.

The reason I ask is because I'm mapping the Transpennine Route Upgrade and others in the area.

Plans are advancing to redevelop Bradford Forster Square station, although I’m not sure that it will quite be to the extent shown in the concept art. 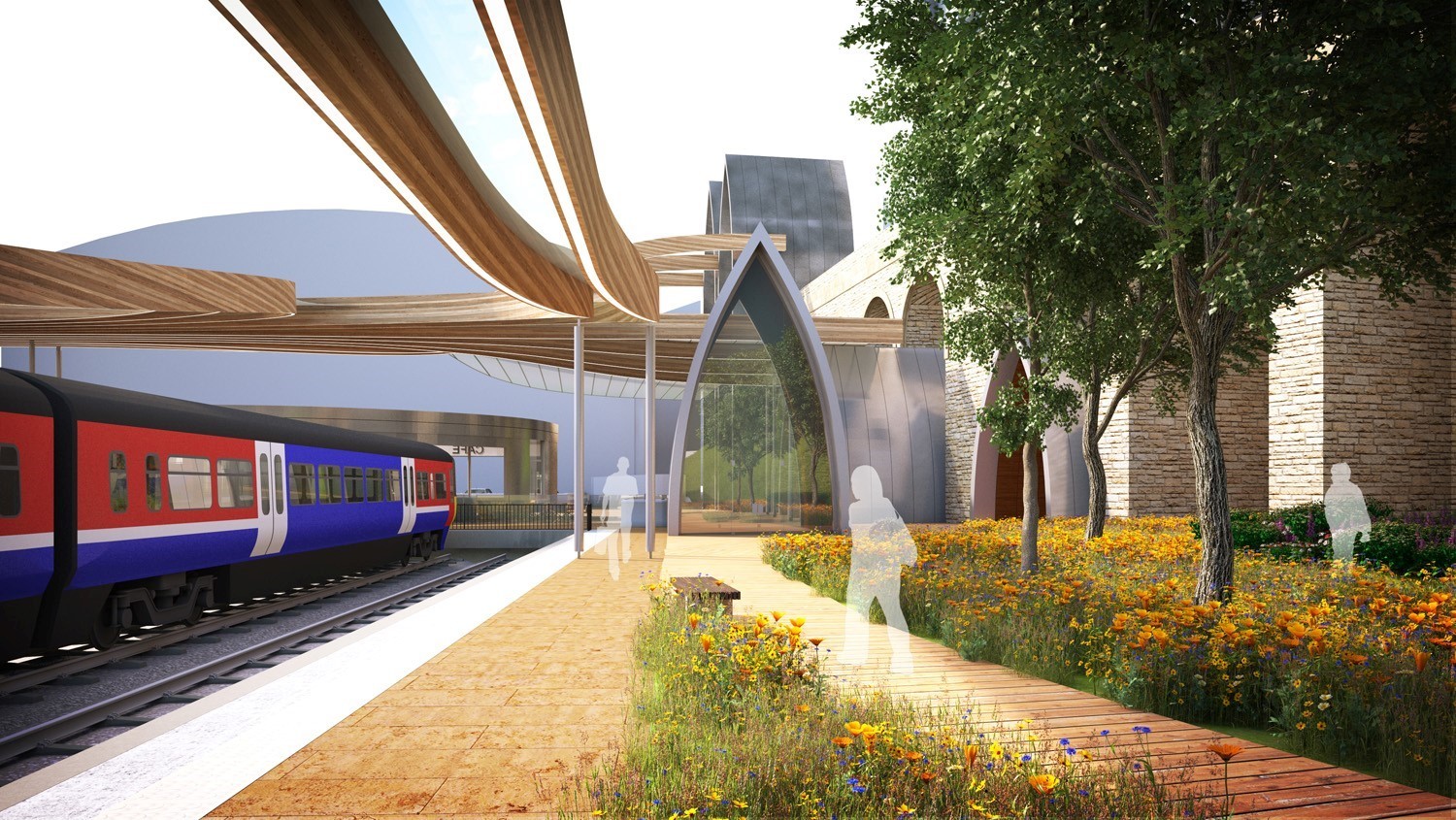 DELAYED plans to redevelop Forster Square Railway Station have taken a step forward today with the announcement by Bradford Council that a design and build contractor has been appointed.

The £17.3 million scheme to create a new station building, lift, and to create new shops and facilities in the station's unused arches was first announced several years ago - with a planned completion date of March 2021.

Bradford Council has now announced that Morgan Sindall Construction has been appointed to take the redevelopment forward and is expected to make a start on the new gateway to the city centre in early 2021.
Click to expand...

Another one is the new Elland station, not sure when it will open though.
Last edited by a moderator: Tuesday at 07:18
C 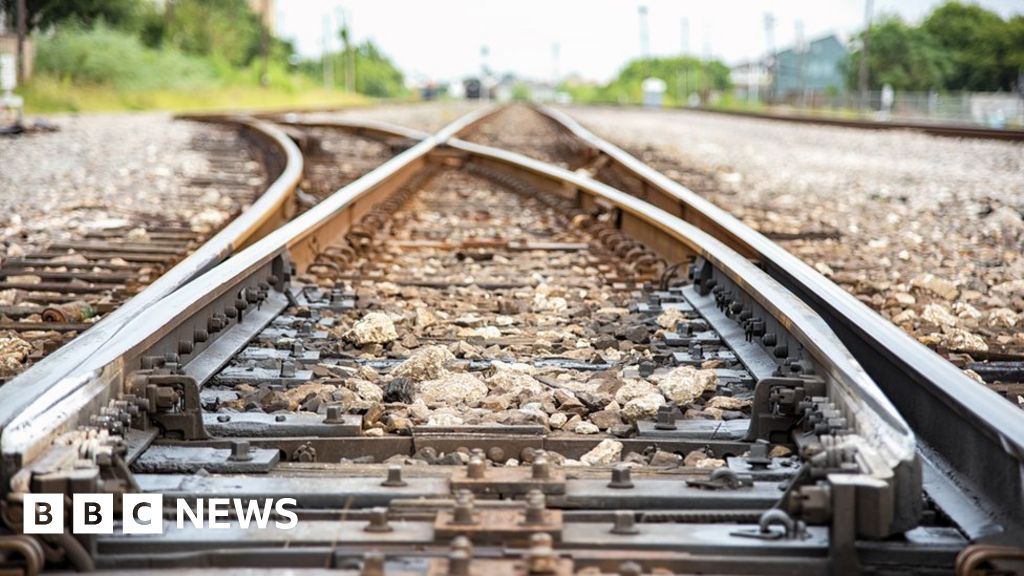 Passenger services were halted in 1964 but could be reintroduced by 2023 if the scheme goes ahead.
www.bbc.co.uk

Exploratory work is getting under way for the proposed reintroduction of a passenger rail line in north-east England, 56 years after services ended.
Soil and rock samples are to be taken on the route of the Northumberland Line from Ashington to Newcastle to test ground conditions and check for mine workings.
Services could be running again by 2023 if the scheme is given the go-ahead.
Click to expand...

If This includes new stations then there will be 3 new ones in Leeds.