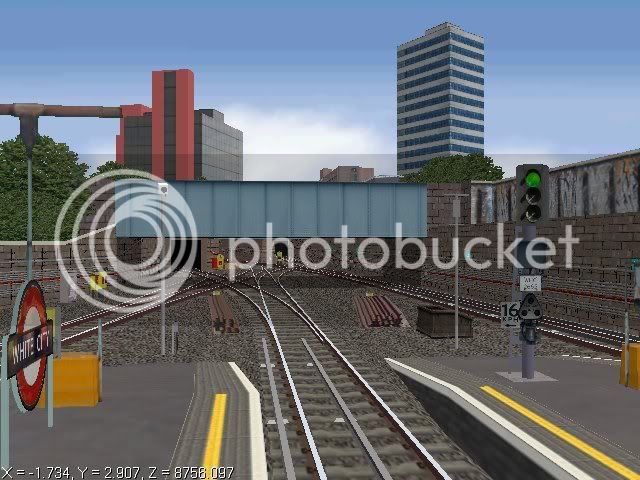 WOOD LANE's just round the corner (it's based in the year 2004, so it hasn't been demolished yet) 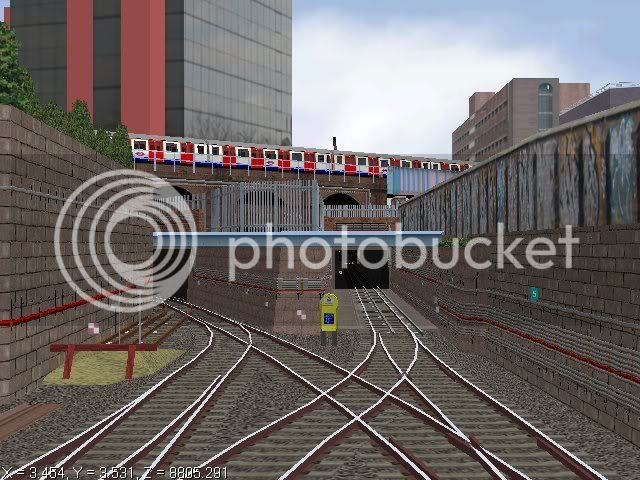 
The juice rails in the screenshots will be added later...

I've realised I have seriously underestimated the time required to code this route! Initially, a 2005 release was planned so I'm way behind schedule! I've managed to complete White City EB in this recent one & a half months but it won't be released so soon. I may not have much time from January to October next year so there won't be much progress during that time. White City WB is still in a mess and underground stations have a serious lighting problem...

Thanks for the update. The screenshots does look very nice and very much comparable to the real thing. Well done!
C

yeah the screenies do look fantastic there!
L

looks really good..
shame about the 2008 release date but just take ur time and i will be looking forward to it alot

Just take your time, work at your own pace and you'll soon have it finished!

2008!!!!! Well by then I will be super busy preparing for a big exam. Work Faster.... just kidding. Nice Realistic shot, I have not seen White City Station Shots before though I did ask from you.