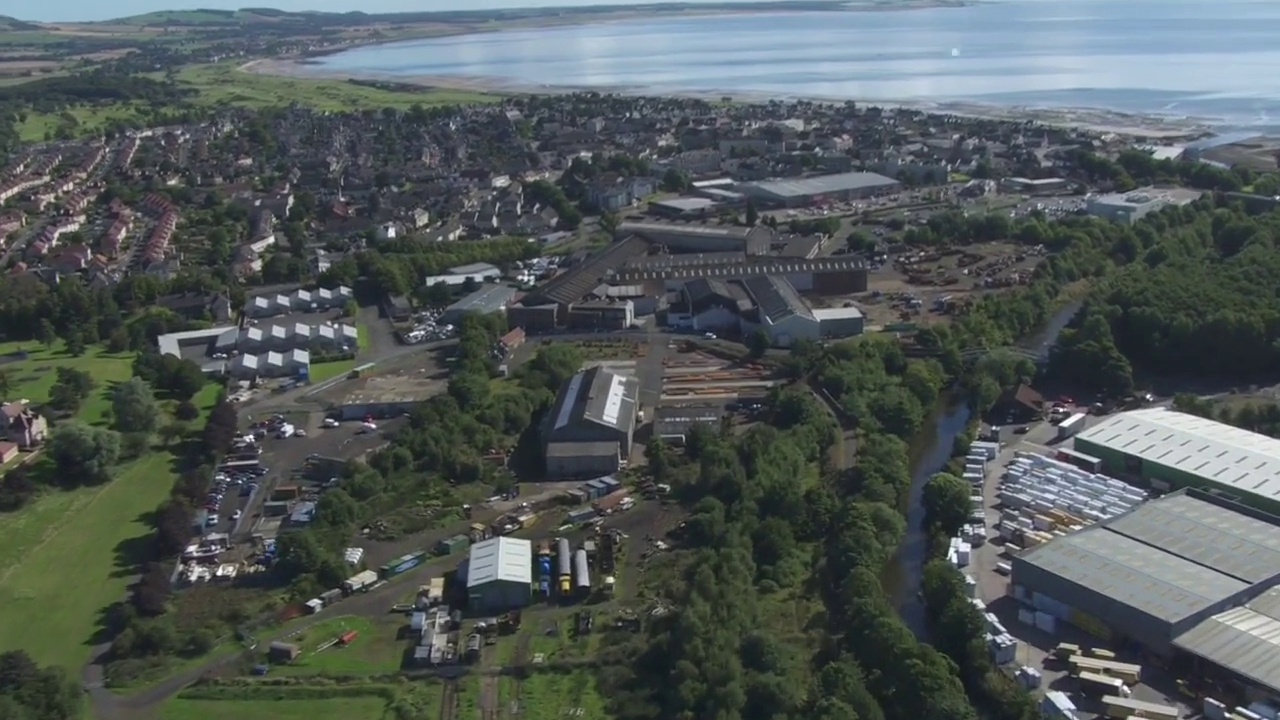 NR update on devegetation work along the Levenmouth line in Fife
Click to expand...

Will the proposed stations at Cameron Bridge and at Leven be in the same station location as any former station that once existed there?
R

Not sure. BTW if you look on twitter you can find plenty pics showing the uncovered island platforms.
G

Xenophon PCDGS said:
Will the proposed stations at Cameron Bridge and at Leven be in the same station location as any former station that once existed there?
Click to expand...

Paul the new station at leven from what I can research will be closer to the water either behind the Sainsbury's or just under the A 955 next to the Swimming pool. The old station site is well built over.
Last edited: 1 Dec 2020

The last news on this reopening was "hopefully in 2022".
C

First bit of news for a while regarding Skelmersdale.
Grip 3 report, no doubt due to covid taking for ever. 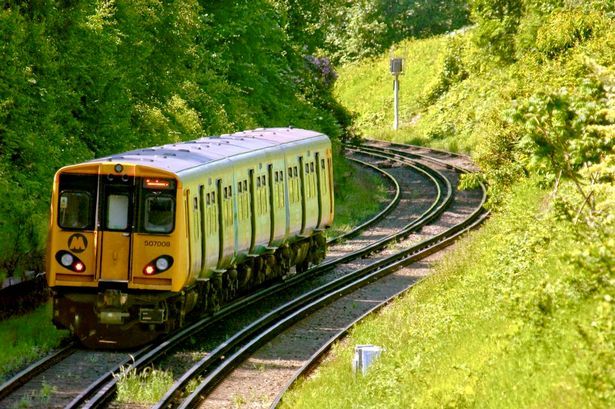 "This railway station will mean that West Lancashire constituents will no longer be isolated from 21st Century Britain.”

In December 2020, a formal application for a new Reston station has been submitted to Scottish Borders Council's planning team for their consideration.

With regards to the proposed new East Linton station, in December 2020, a formal application has been made to the Planning Deportment of East Lothian Council.
Last edited: 23 Dec 2020
P 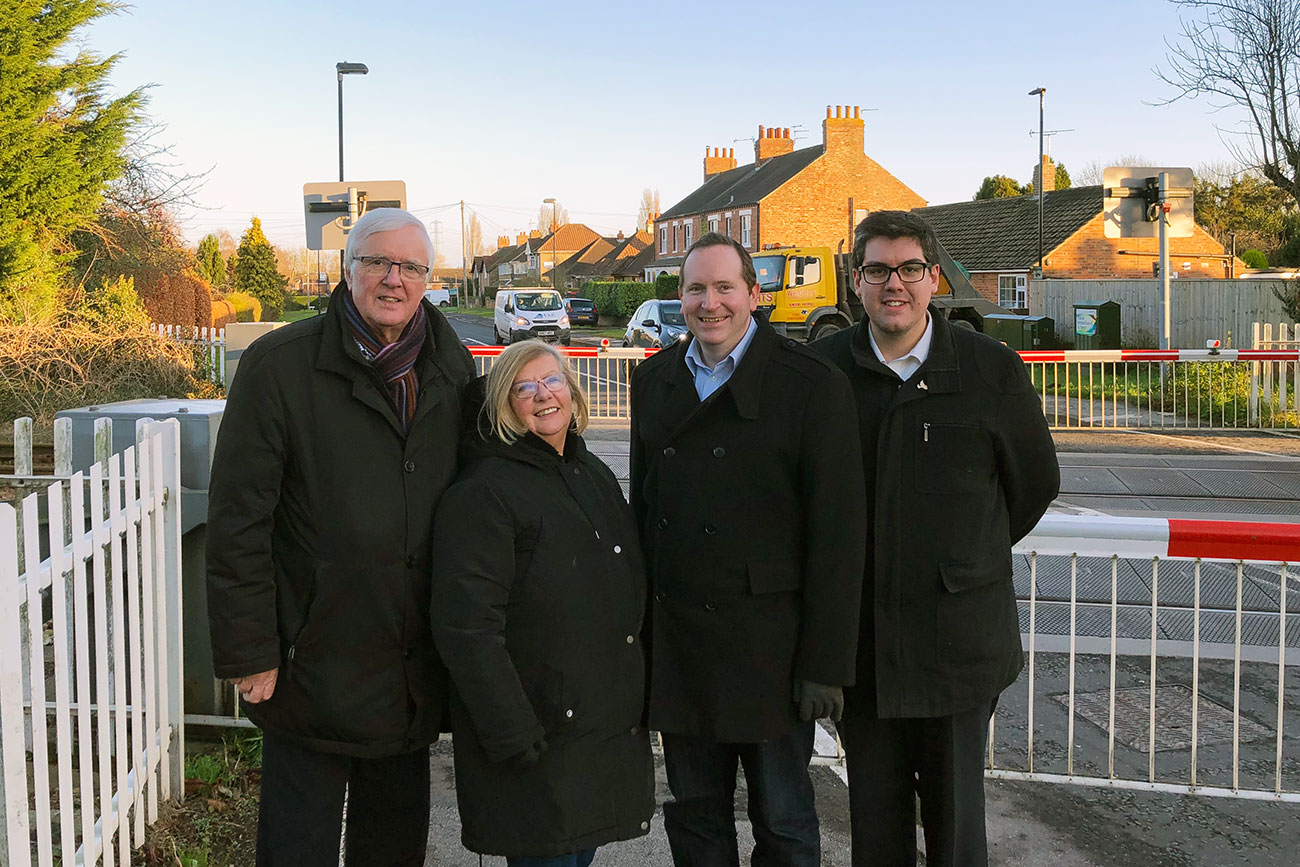 A new railway station for Haxby could open within three years

A new train station at Haxby could be built by 2024 – according to council bosses, following a meeting with the Department for Transport.

Government gave City of York Council £400,000 last year to create a business case for the new station. And a meeting on Tuesday heard that the DfT is “very enthusiastic” about the new station plans and would like to see it built by 2024 if it would be possible to do so.
Click to expand...

A new railway station for Haxby could open within three years

This station is on "the possibilities list" on the "2022 and beyond" section of the master section on the first posting of this thread.

The proposed station will have two platforms, with the eastern and western platforms served by trains to Newton Abbot and Exeter, respectively.

Work is set to begin on the construction of the late running Marsh Barton Railway Station next month.

The station should have been up and running in December 2016, but delays, spiralling costs and protracted discussions with the rail industry led to the plan for the new station at Marsh Barton running at shunting speed.

But after planning permission was granted last month, Devon County Council’s cabinet, when they met on Wednesday, unanimously granted approved for the construction of the £16m project.

The proposed station will have two platforms, with the eastern and western platforms served by trains to Newton Abbot and Exeter, respectively. Each platform will be 124 metres in length, sufficient to accommodate trains formed of up to 5 cars, and will be 4m wide.

Each platform will have a waiting shelter, 10m wide by 1.5m deep, containing 12 stainless steel seats with arm rests, and a perch rail for four passengers, as well as one ticket vending machine on each platform, located inside the waiting shelters.

Vehicular access to the station will be from Clapperbrook Lane East, with a new access road meeting the existing road at a junction on the eastern edge of the side, with access to the station for pedestrians and cyclists will be via paths which connect to the new footway/cycleway, with a new bridge over the river also provided as part of the work.

The delivery of the station has been a long-term aspiration for Devon County Council and forms part of the Devon Metro project, which encompasses a range of rail infrastructure improvements in the Exeter area, with the scheme for Marsh Barton station aimed to provide sustainable access to employment, retail and leisure opportunities.

At Wednesday’s meeting, Cllr Andrea Davis, cabinet member for infrastructure, said that enabling and advanced works on the station would begin in February.

She added: “It has been far from a smooth or easy journey to this point. This will be a destination station and help with the congestion we experience every day in normal times in Marsh Barton, and I look forward to the new station.”

Cllr Andrew Leadbetter, also speaking in support of the station, added: “This is an important piece of infrastructure and although the price has increased, it’s not all for the station, as some of it is for the bridge on a very narrow lane, so we are also getting some highway improvements for pedestrians and cyclists. All in all, this is some really good news.”

No parking spaces will be provided for general use, as it is expected the station will primarily serve as a destination, and it is intended to encourage use of sustainable modes of transport.

The £16m station will be funded by a variety of sources, including £1.3m each from Exeter City Council and Teignbridge District Council, £3m from the Department for Transport, and nearly £3m from the existing Local Transport Plan.

Dave Black, head of transportation, planning and environment, in his report to the cabinet, recommending they grant approval, had said: “This rail station scheme is an important infrastructure project that will boost sustainable travel choices for residents living on the rail lines in Teignbridge, Exeter and East Devon accessing jobs in Marsh Barton and leisure opportunities on the Riverside Valley / Exe Estuary Trail.

“It also delivers a safer pedestrian and cycle link across the railway to promote healthier, active lifestyles for short to medium distance journeys. The scheme fits well with the County Council’s climate emergency commitment and supports Local Plan strategic policies relating to growth in Alphington and South West Exeter, and a business case was submitted for the scheme in order to secure Local Enterprise Partnership Growth Deal funding showed a ‘very high’ value for money category.”

The new station will be served by the current half-hourly service on the Paignton – Exmouth line and will be adjacent to the Energy from Waste plant at Marsh Barton, close to Clapperbrook Lane East.

No date for when the first trains will be stopping at the station was mentioned in either the report or the discussions.
Click to expand...

Look at the very first posting on this thread in the "certain" section of the "2022 and beyond" section of this master update information.